Huawei Philippines has just introduced its newest WiFi solution equipped with WiFi 6 that, on its own, comes with a handful of improvements and updates.

Apart from that, there’s more that it offers and we’ve personally experienced them as we’ve been using it for a couple of days now. Here’s why we think the new Huawei WiFi AX3 is worth considering as an upgrade to what you have at home. 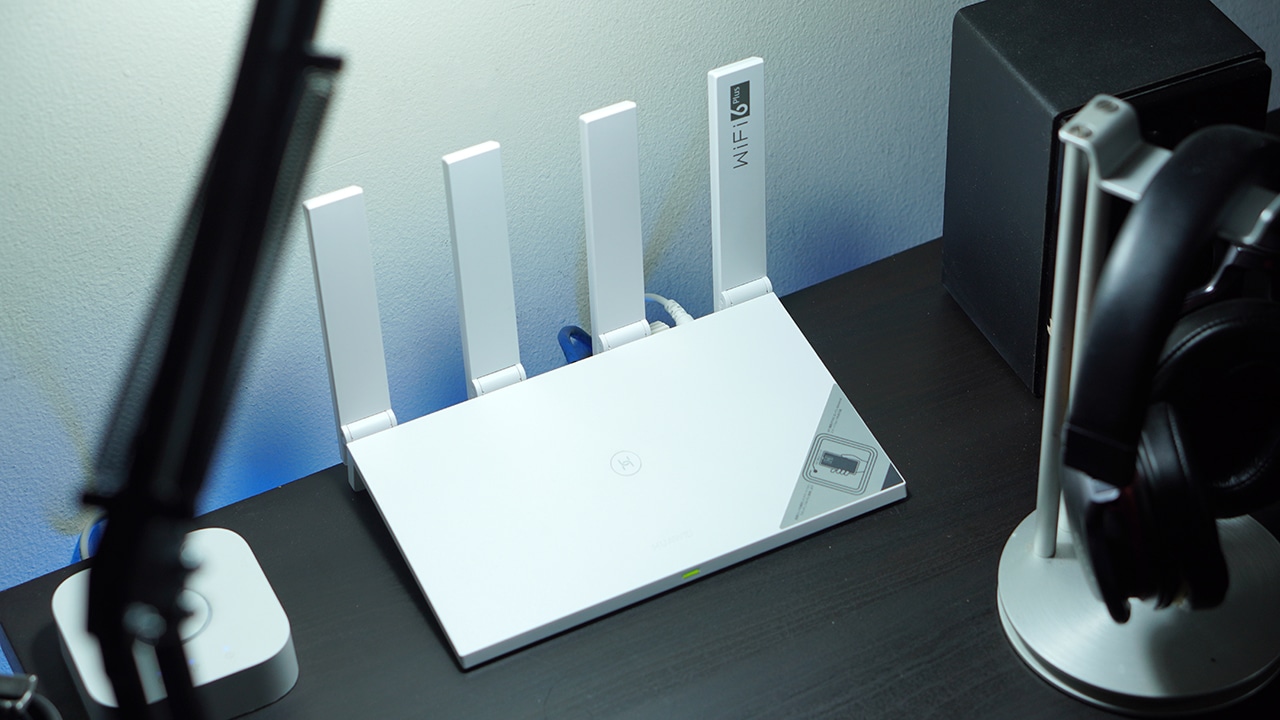 Again, its main selling point is experiencing the enhancements of WiFi 6 like fast connectivity even when multiple devices are connected and it also takes less battery life from your devices.

But on top of those, the company has further improved its technology between Huawei devices and offers WiFi 6 Plus with added benefits.

One is better performance speeds in real-world usage. Huawei claims that using its proprietary Gigahome chips, the WiFi AX3 can achieve faster speeds when directly compared to its competitors.

To be a bit technical about it, the company is using 160MHz frequency bandwidth which doubles the theoretical network speed available. 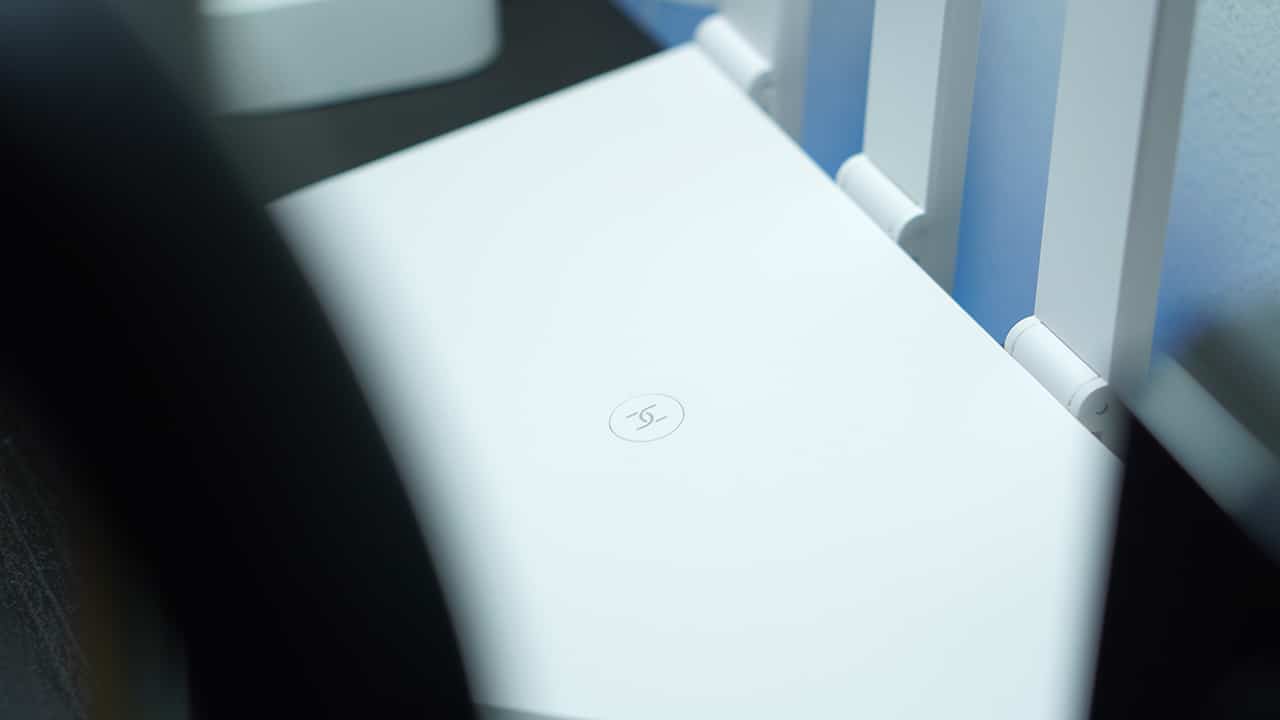 Another thing about WiFi 6 Plus is improved stability. Again, thanks to its self-developed chips, Huawei says the device is able to enhance signal quality and dramatically expand coverage as generated signal can easily pass through walls.

This basically means you’ll get to experience consistent speeds wherever you are in the house. 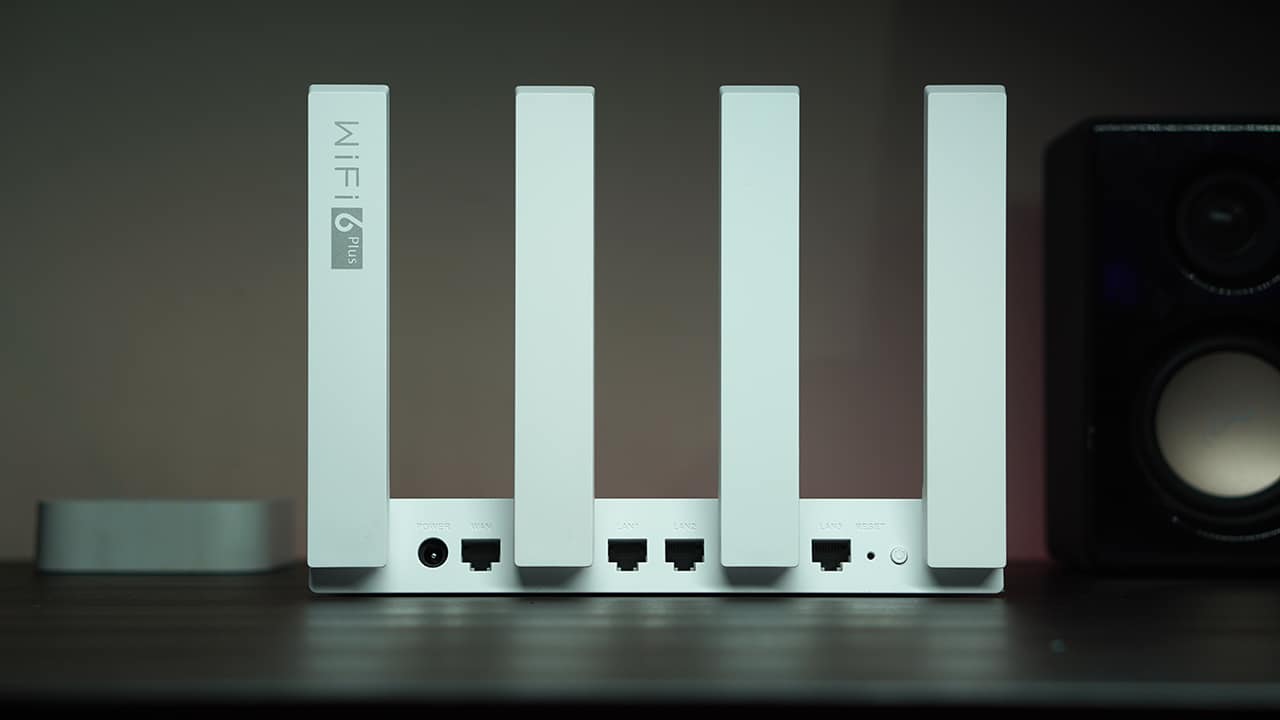 When it comes to design, you won’t go wrong with simplicity. And the Huawei WiFi AX3 is a simple as it can get with its wide, flat panels, and an all-white body (there’s also an all-black available).

It easily blends with any setup whether in the living room or your personal office. And it’s something that could even spark a conversation when you have other people over due to its very minimalist look. 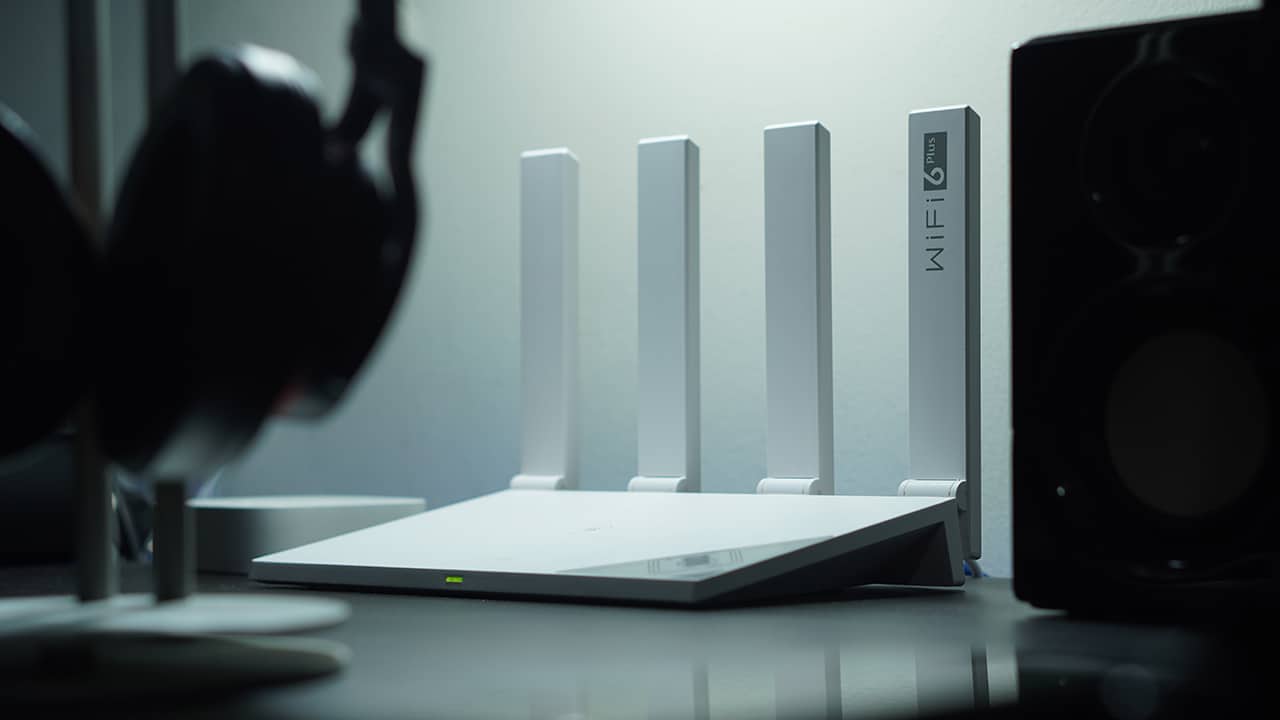 Speaking of having people over (and being socially responsible, of course), how many times did you have to spell out your password for your visitors? With the WiFi AX3, just use your Android phone (sorry, Apple users) to tap on its lower right corner to automatically connect to the network.

It’s a really convenient feature to have even for when you have a new device you want to connect to the router. 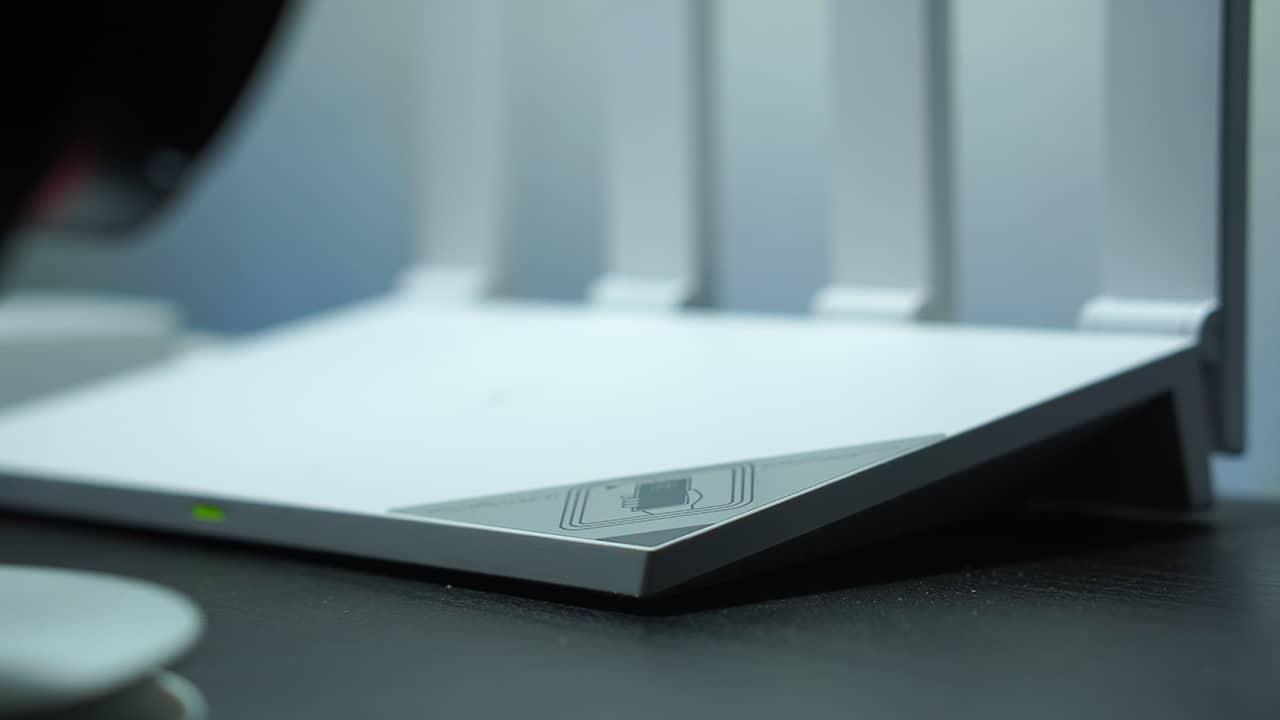 As an additional reason to consider the WiFi AX3, it not only functions as a main router, but also as a WiFi extender/booster, and as your mother router for mesh networking.

Having this feature reflects Huawei’s 1+8+N strategy that involves an entire ecosystem of smart solutions from your smartphone, to wearables, to even the environment you’re in (smart home/mobile offices). 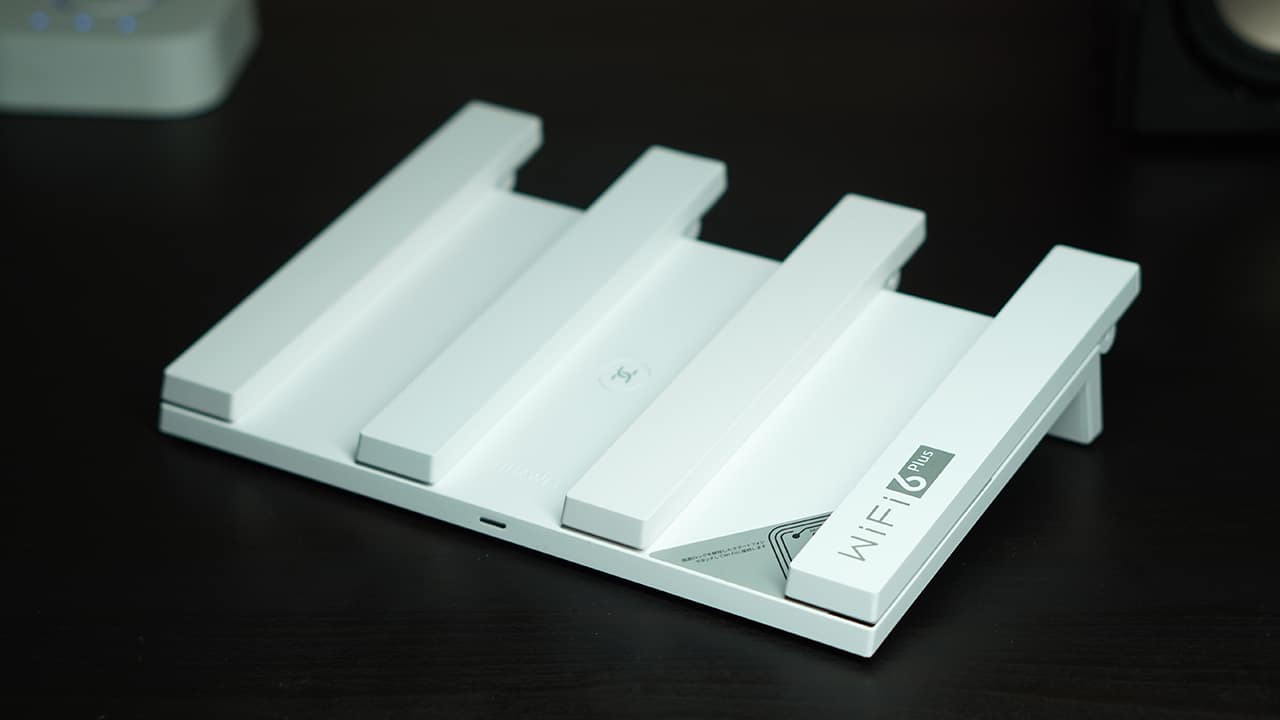 With its price tag of PhP 3,999, the Huawei WiFi AX3 is positioned to be an affordable entry to accessing a new standard in WiFi technology. It aims to provide faster and more stable connectivity, looks good, and comes with features for added convenience of use.

But! We’re still preparing our full review on this device to see how well it delivers its promises. Stay tuned! 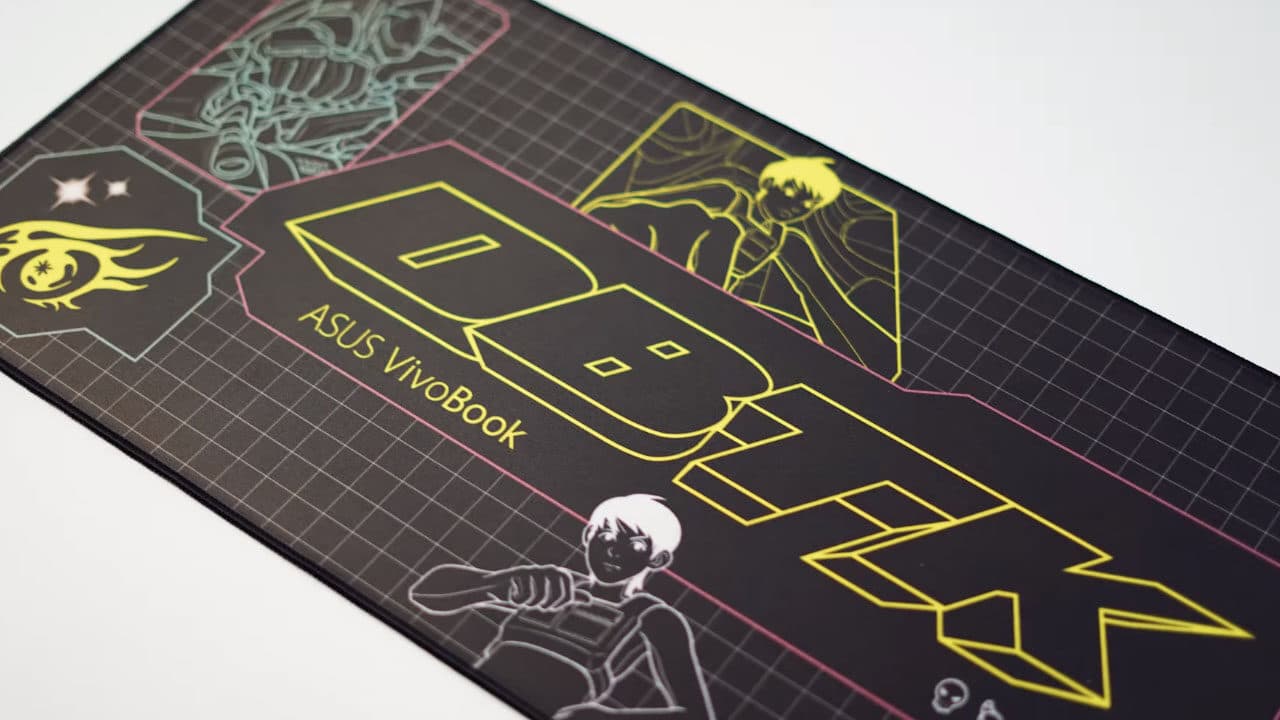 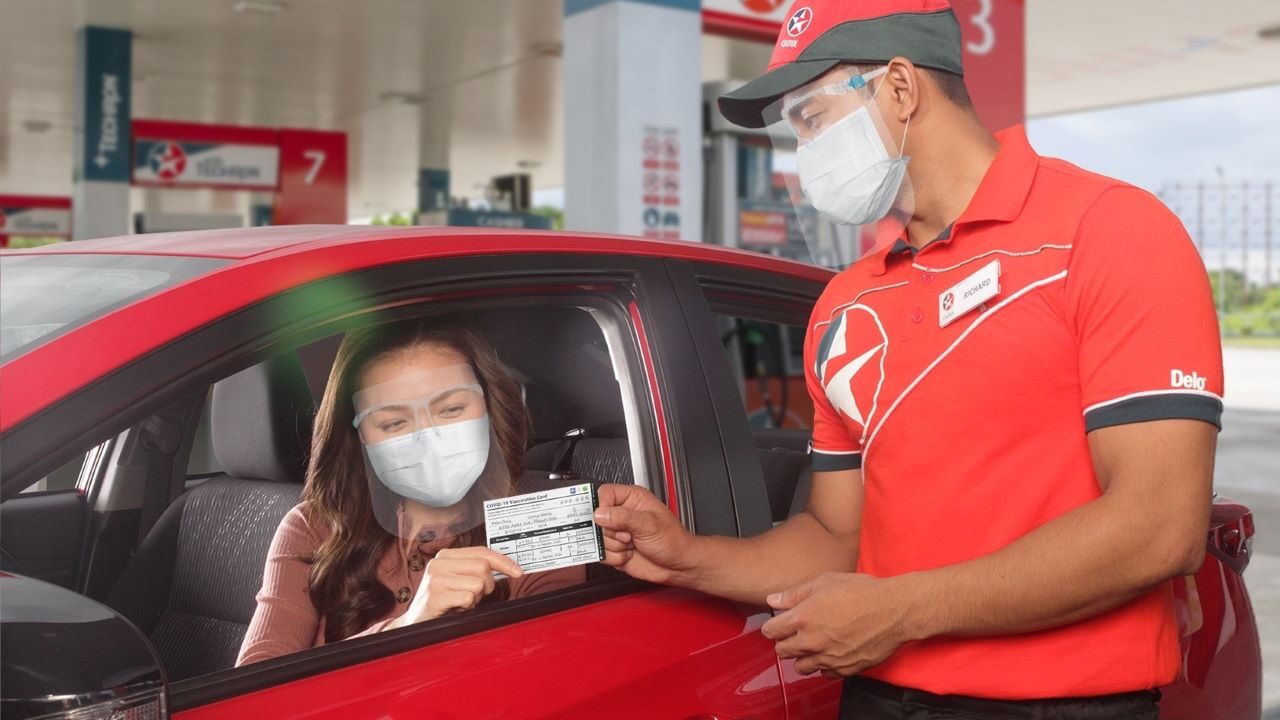 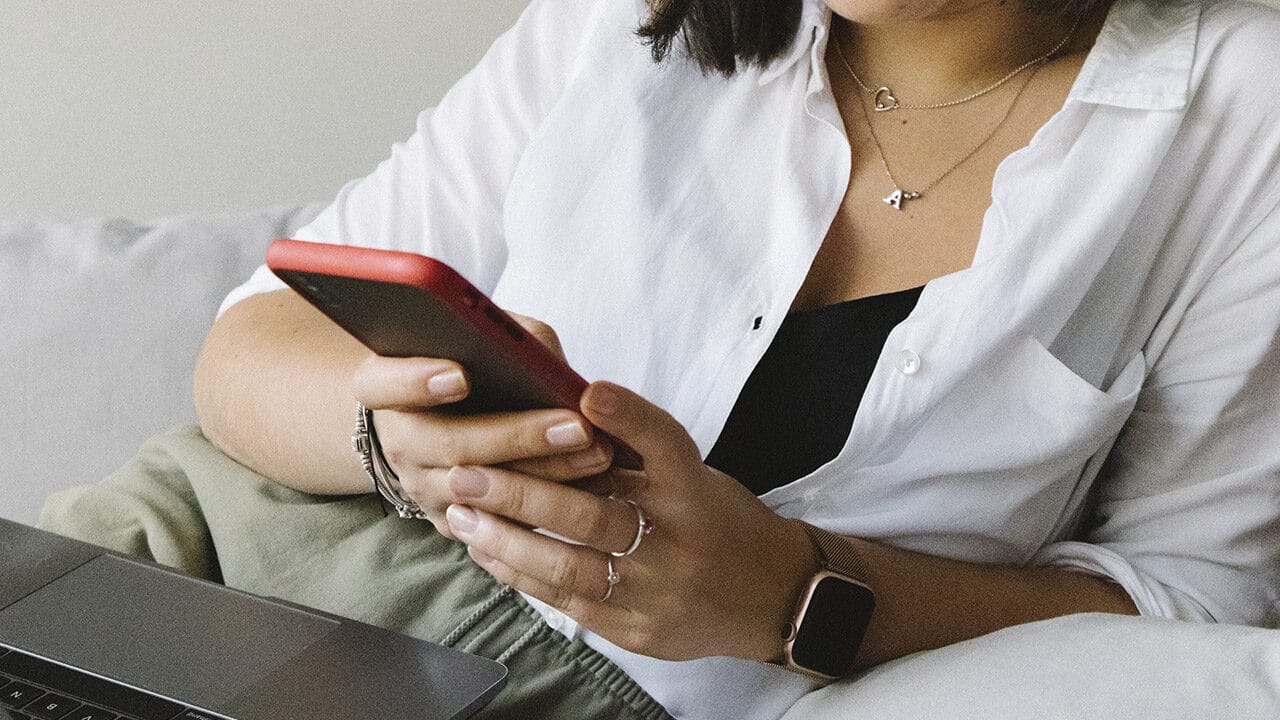 ShopeePay makes it easy to give back to charities 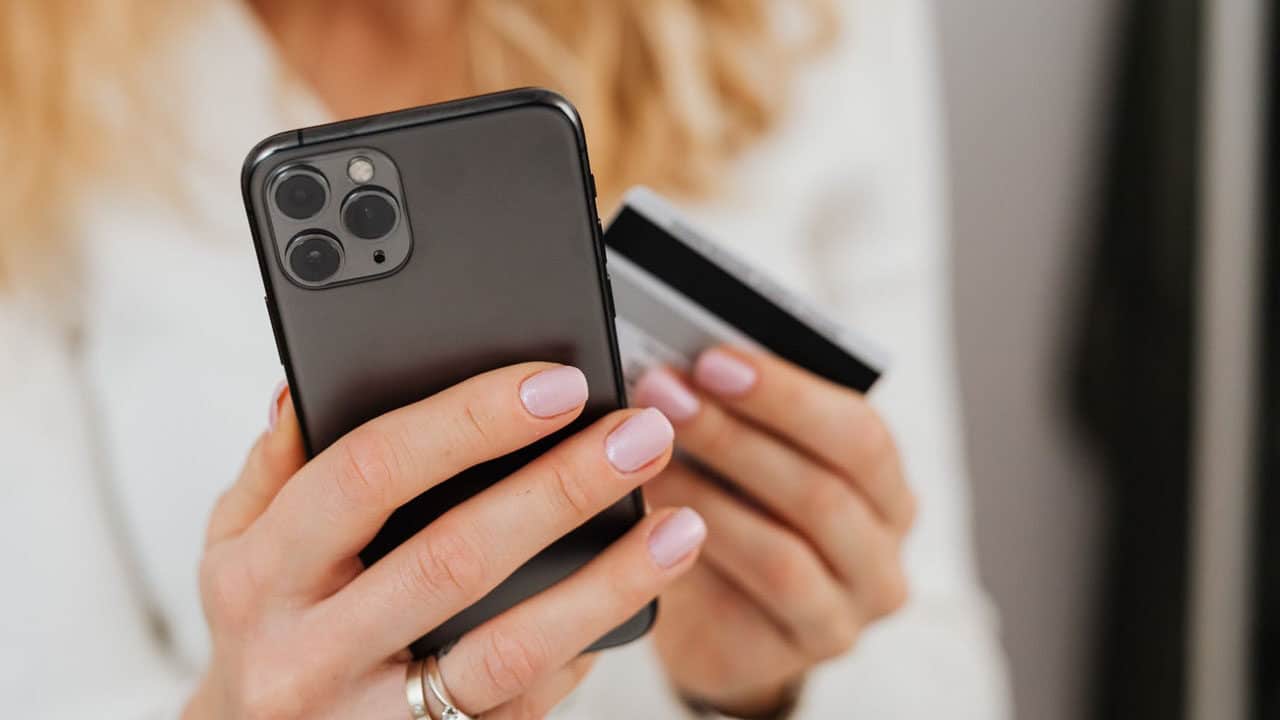 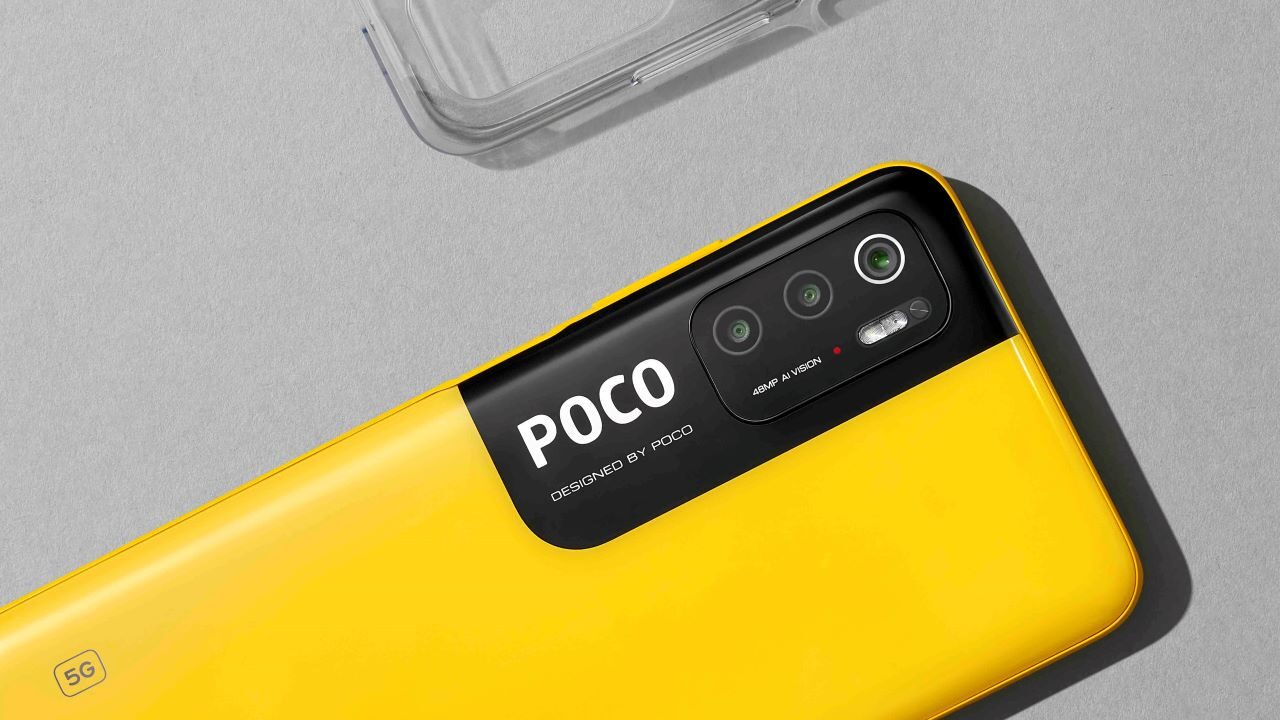 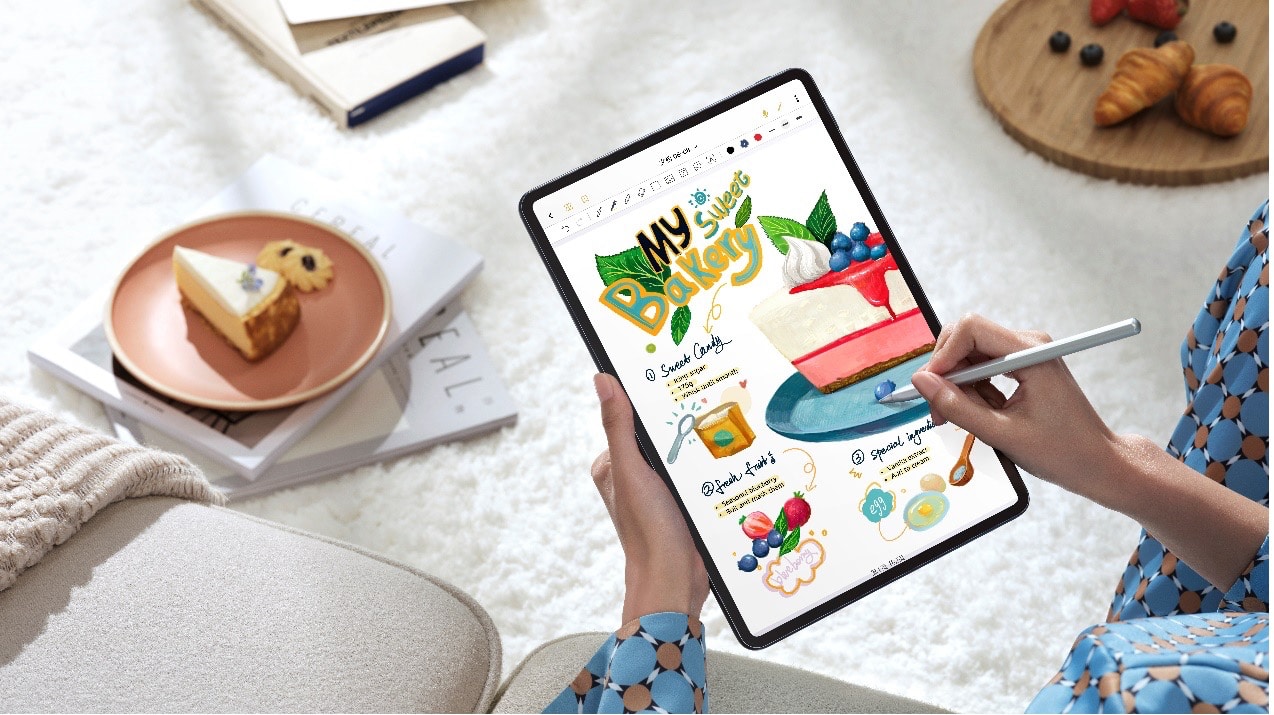