Chevrolet: A superstar in the movie world

Chevrolet: A superstar in the movie world

Some people watch specific movies for its captivating story. Some do because of its roster of actors and some for a movie’s overall look. Although others look past all those and they watch a specific film because of the cars featured in it.

When we talk about cars in movies, Chevrolet is one of the names that you will see a lot of. This is because they have some of the most iconic models to ever come out. In fact, the Chevy Suburban was the first inanimate object to receive a star on the famous Hollywood Walk of Fame late last year. 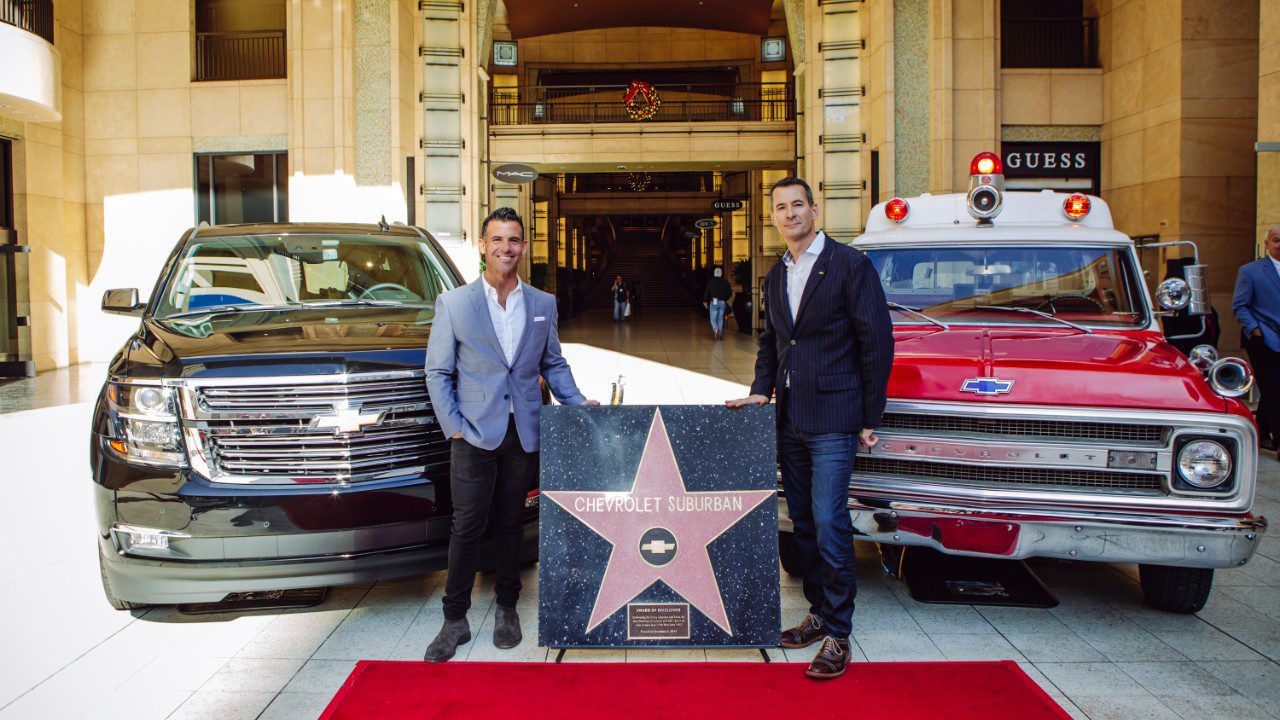 You probably already know about Cheech and Chong’s Step Van and Transformers’ Bumblebee, but General Motors has put together a list of the top movies and TV shows that showcased Chevrolet’s vehicles in case you’re planning on binge-watching this weekend.

Below are the movie and TV show titles and their synopses.

Chevrolet in the Movies

American Graffiti (1973) – 1958 Chevy Impala and 1955 Chevy 2010 – American coming-of-age comedy that tells the story of a group of teenagers and their adventures over the course of a single night.

Cheech & Chong Up in Smoke (1978) – 1970’s Chevy Step Van – Anthony “Man” Stoner is a jobless, marijuana-smoking drummer, is told to either get a job by sundown or be sent off to military school by his parents.

Goodfellas (1990) – 1961 Chevrolet Impala Convertible, 1966 Chevrolet Corvette – is an American crime film that narrates the rise and fall of mob associate Henry Hill and his friends and family from 1955 to 1980.

Sleepless in Seattle (1993) – 1980 Chevrolet Corvette C3 – is an American romantic comedy. After Chicago architect Sam Baldwin loses his wife Maggie to cancer, he and his eight-year-old son Jonah start a new life in Seattle, but they continue to grieve until he meets someone new. 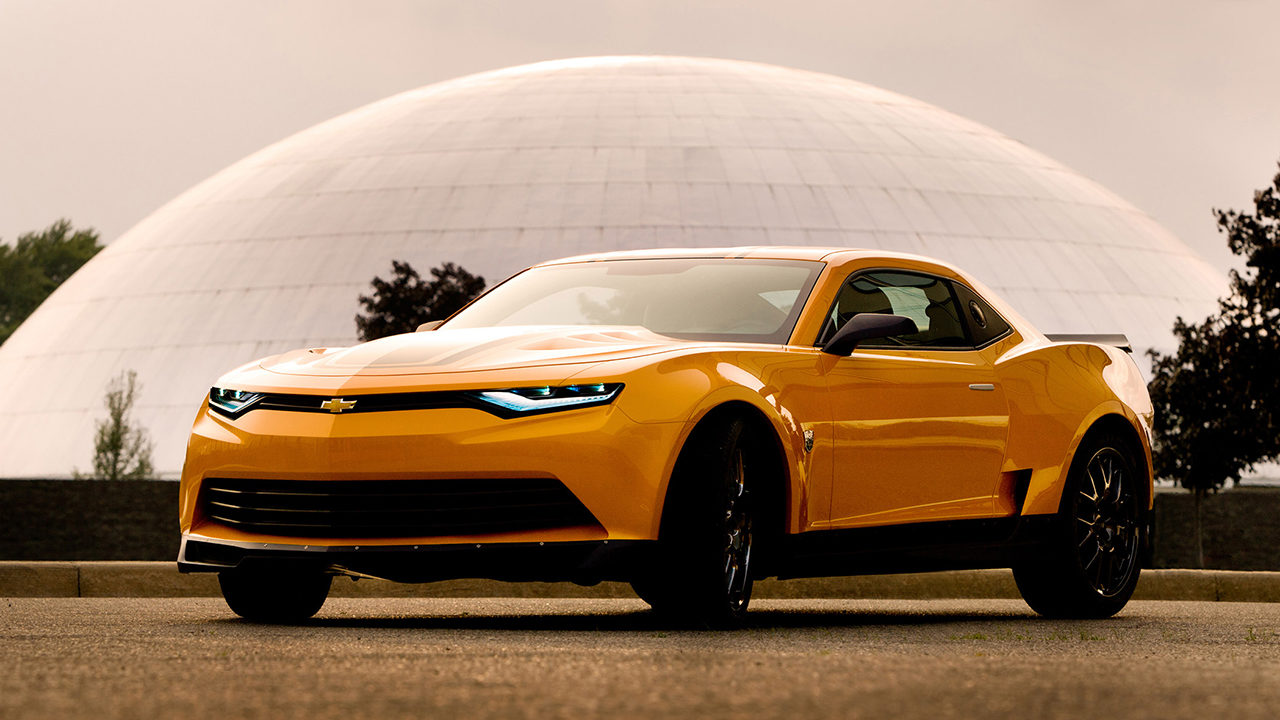 Transformers (2007) – Camaro –  while the original Transformers movie came out in 1986 and was animated, featuring “Bumblebee” – a VW Beetle. But when the first film in the updated live-action series came out, Bumblebee starts off as 1977 second-generation Chevrolet Camaro and transforms to a 2010 Camaro. This movie also features the Chevrolet Silverado as the ‘Silverado’ bot.

Drive (2011) – 1973 Chevrolet Malibu – is an American action drama about a Hollywood stunt driver who moonlights as a getaway driver. 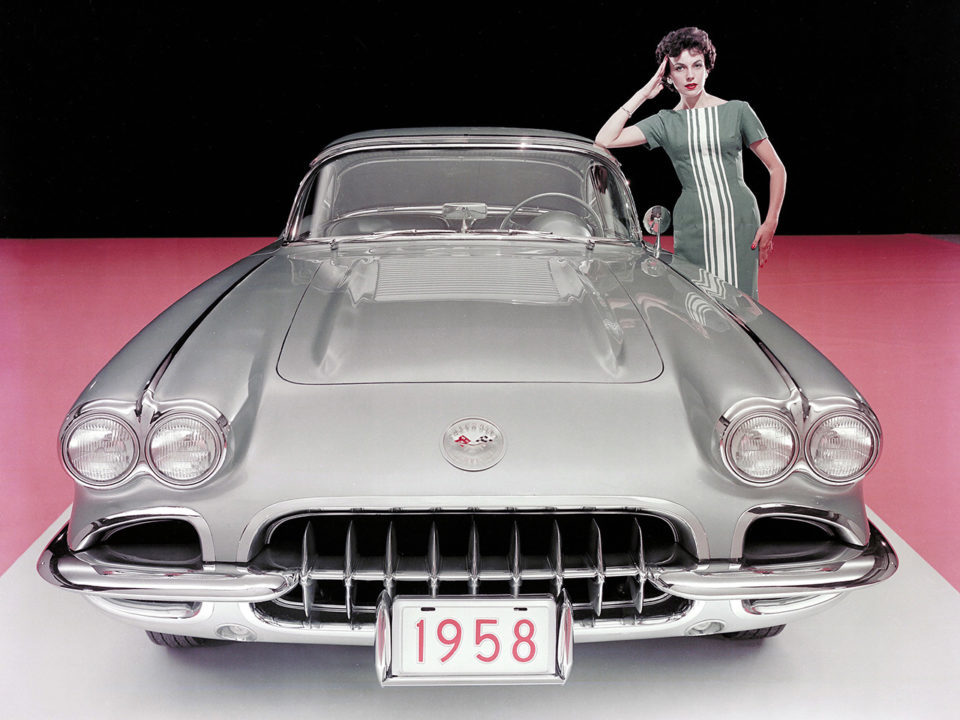 Stingray (1985 – 1987) – 1965 Chevrolet Corvette Stingray – an American drama featuring Ray, a man of mystery, who gets people out of trouble,  asking for favors in return. 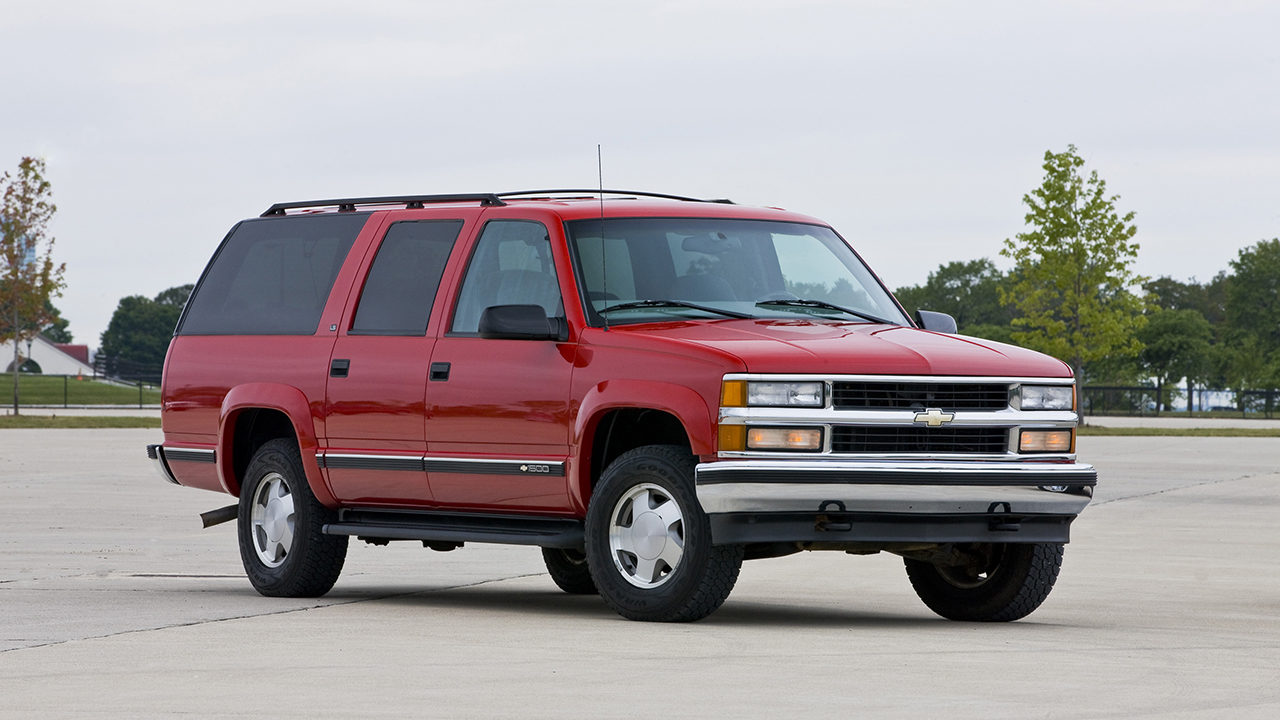 Sopranos (1999 – 2007) – 1999 Chevrolet Suburban (in season 1) – is an American crime series that portrays Tony Soprano’s difficulties balancing family life and being leader of the mob.

Friday Night Lights (2006 – 2011) – 1999 Chevrolet Silverado – is an American sports drama about a high school football team in the fictional town of Dillon, a small, close-knit community in rural Texas.

Veronica Mars (2004 – 2020) – 1958 Chevrolet Corvette C1 – is an American teen noir mystery drama that follows Veronica Mars, a  highschool/college student who moonlights as a private investigator with her detective father.

Better Call Saul (2015 – 2020) – Chevrolet Corvette C5 – is an American crime drama that was created to be a prequel and spin-off of Breaking Bad. The series follows the story of con-man turned small-time lawyer Jimmy McGill, showing his transformation into criminal for hire Saul Goodman. 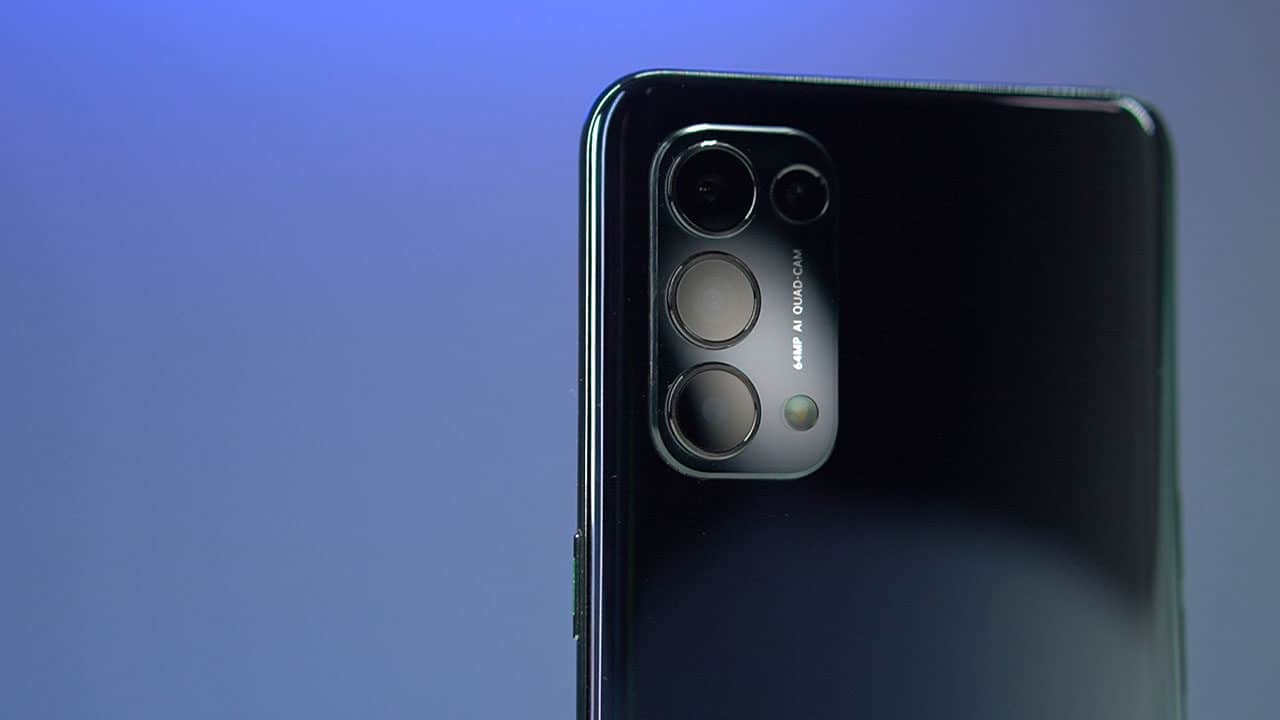 OPPO launches its Reno5 series made for content creators 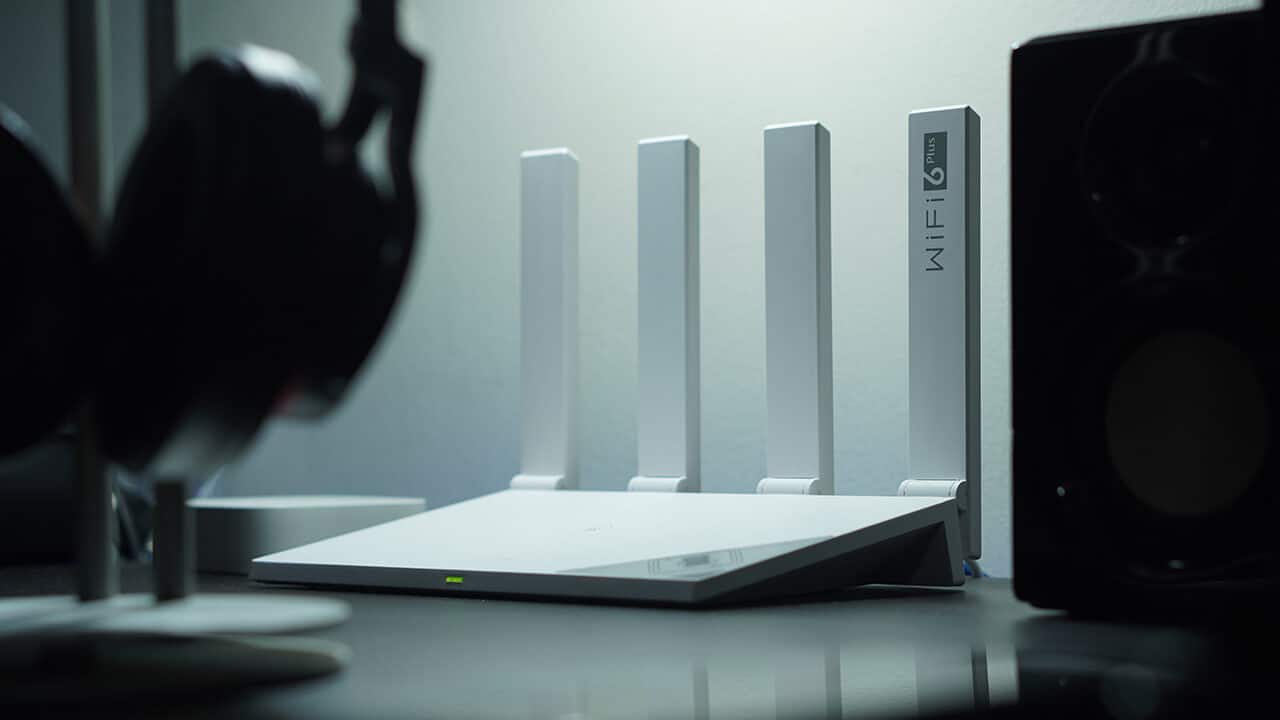 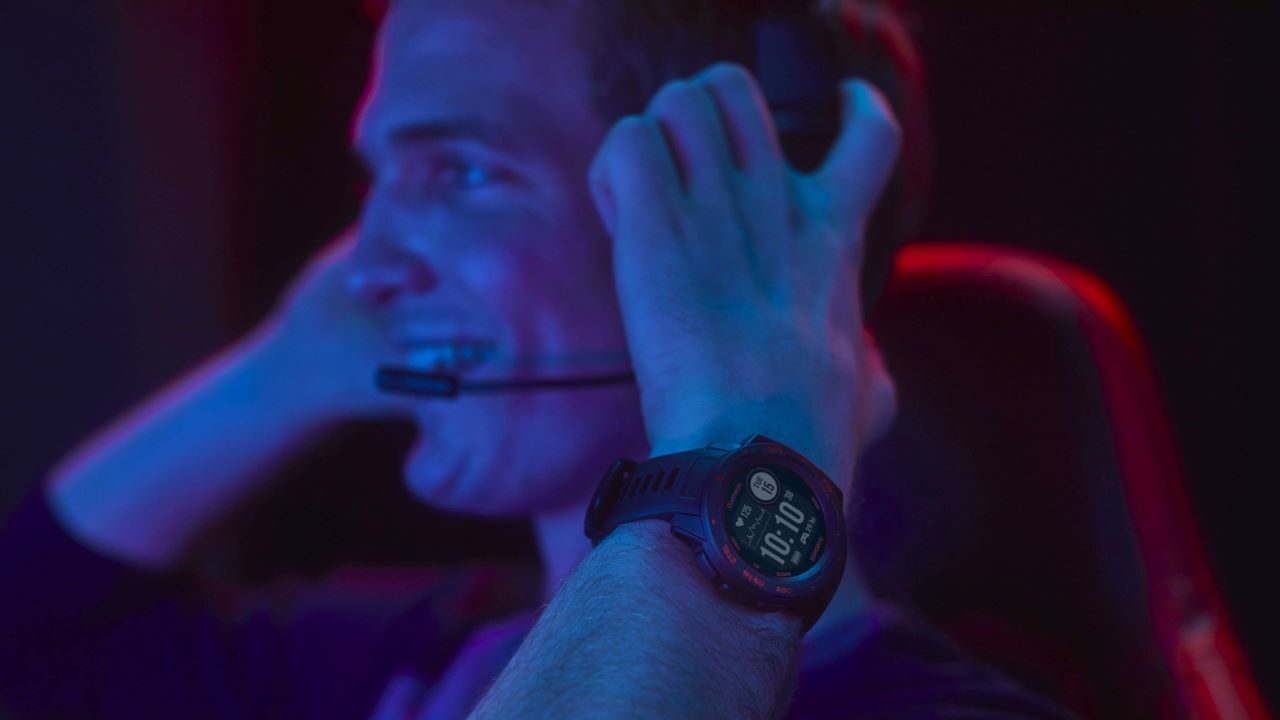 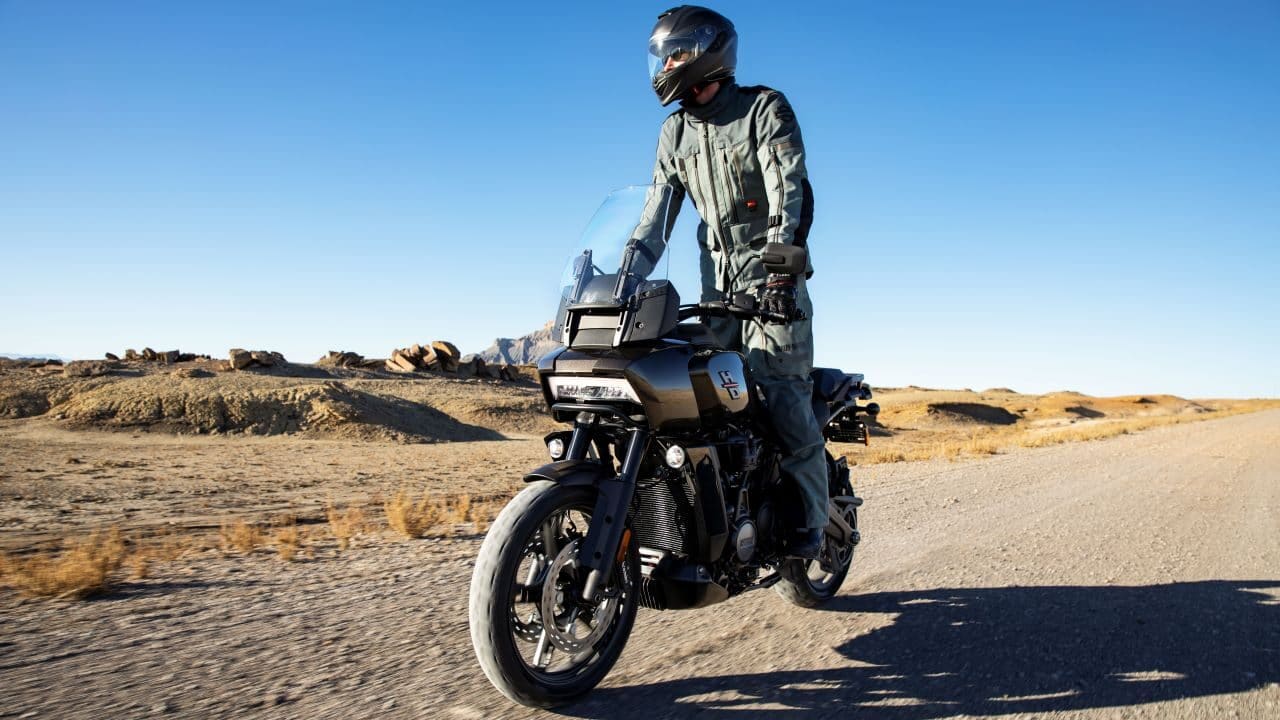