Apple has now released the refreshed line for the smallest member of the Macbook Pro family, the 13-inch Macbook Pro.

There will be two main variations for the new 13-inch Macbook Pro. Both iterations receive valuable upgrades from their predecessors. Most notably, the boost in its performance thanks to the 10th Generation Intel Core processors, its upgraded storage, and RAM. Also, the lesser variant has two Thunderbolt 3 ports while its more expensive sibling will house four. 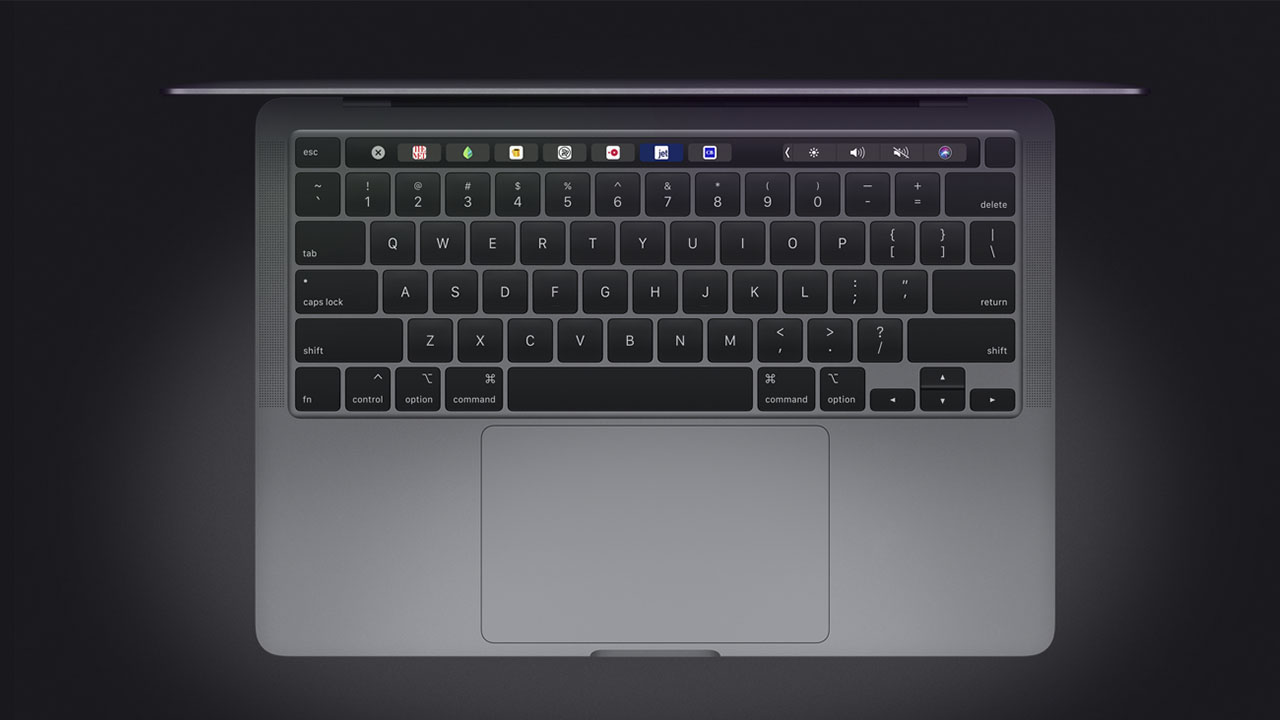 Consumers now have options to configure the 13-inch Macbook Pro to the Ice Lake-U series processors. Coupled with new Iris Plus graphics, the new models are said to deliver up to 80% faster graphics performance than previous generations. With this, users will also be able to connect to the Pro Display XDR monitor at a full 6K resolution.

Storage configurations offer 256GB as its base with the option to upgrade to 4TB SSD. Likewise, RAM offered will be at a standard 16GB but, again, allows an upgrade to 32GB for a faster performance. 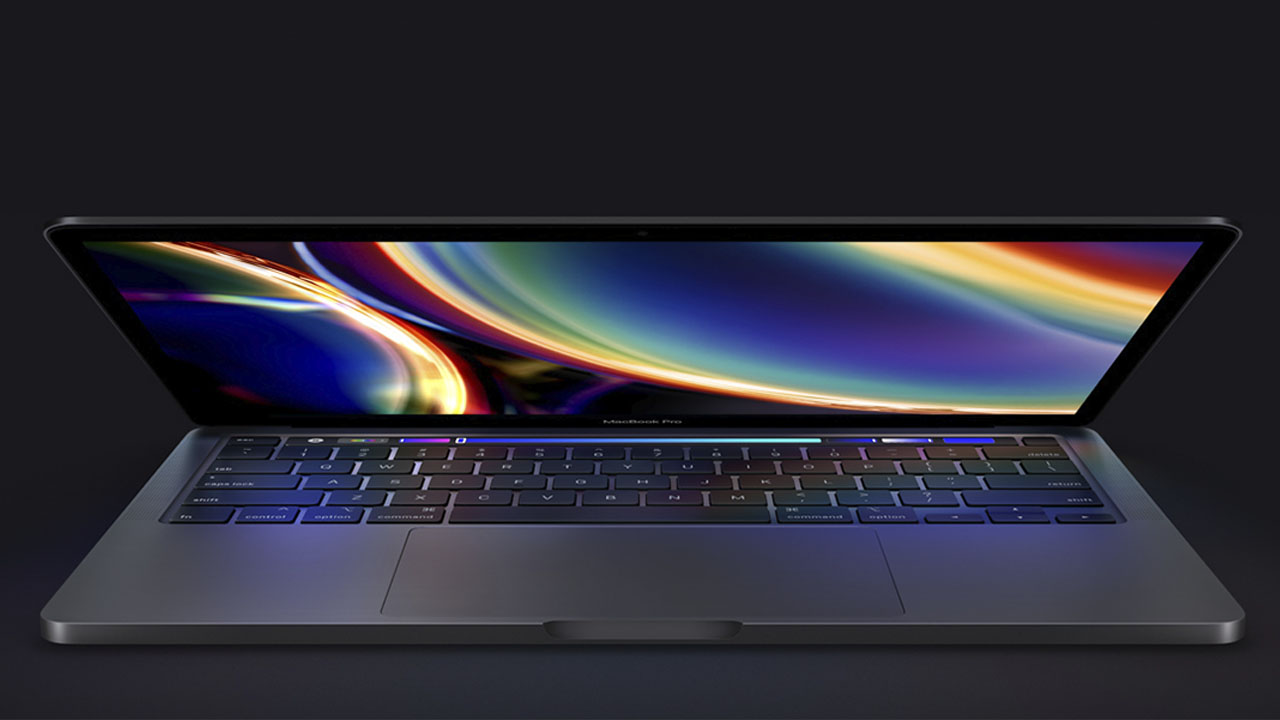 But unlike the recently released 16-inch Macbook Pro, this baby Macbook Pro will not be receiving a screen size update as hoped by the community. It will, instead, remain at the same 13-inch screen. However, Apple is finally moving on from the previous iterations’ Butterfly switches by swapping it out of this model and replacing it with the new Magic Keyboard. This allows the use of the Touch Bar and Touch ID marks the return of the dedicated escape key. 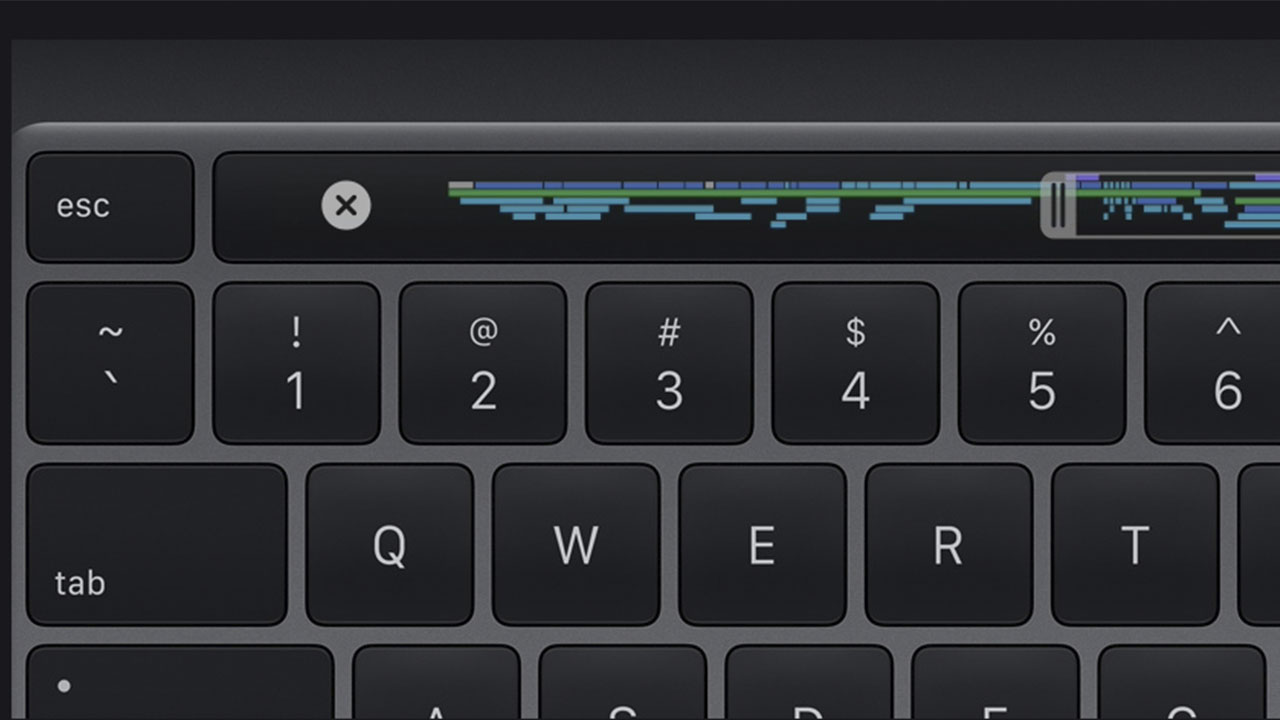 Security is also a priority for Apple and has equipped the new 13-inch Macbook Pros with the latest Apple T2 security chip. This means that storage is encrypted and the boot is secured to ensure the device’s software has not been tampered with. 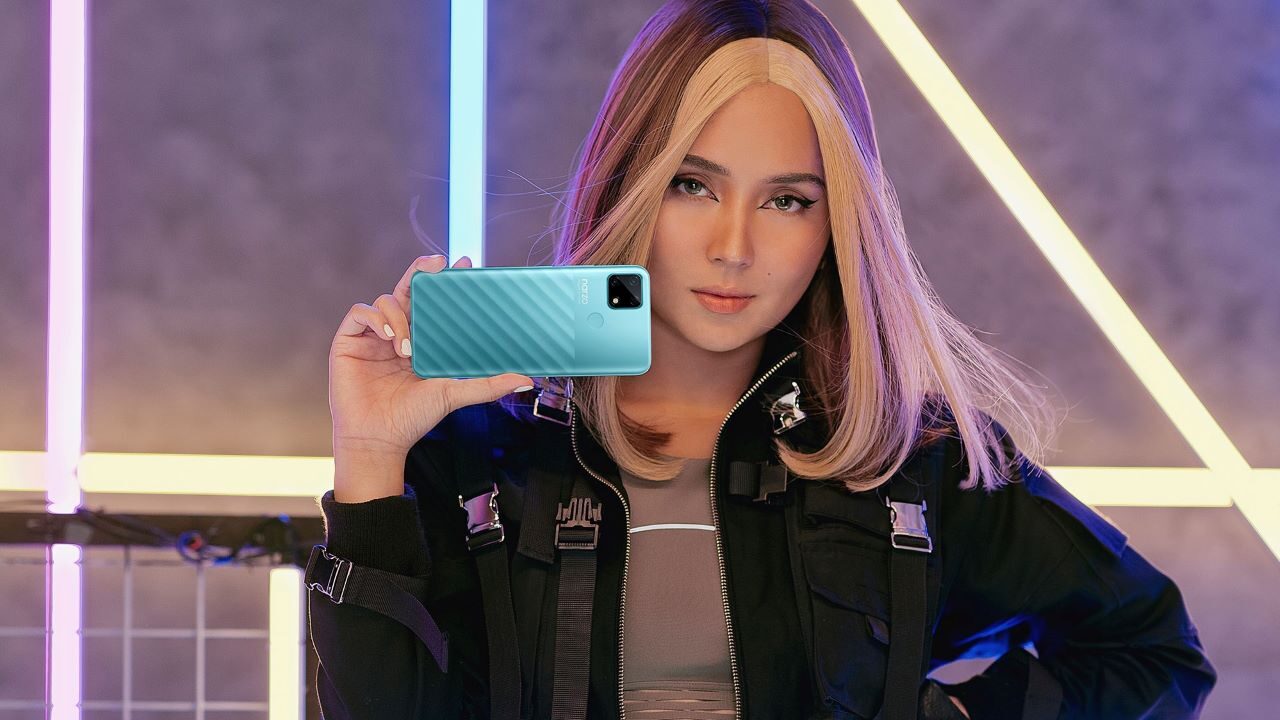 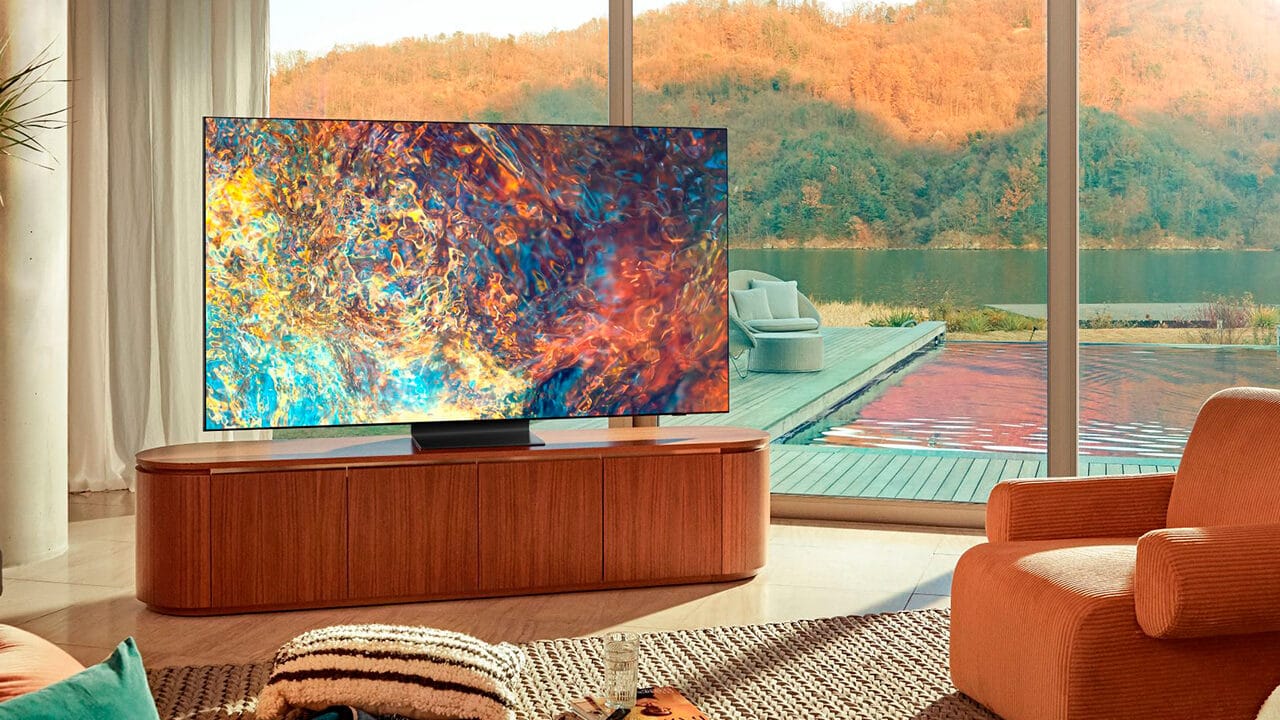 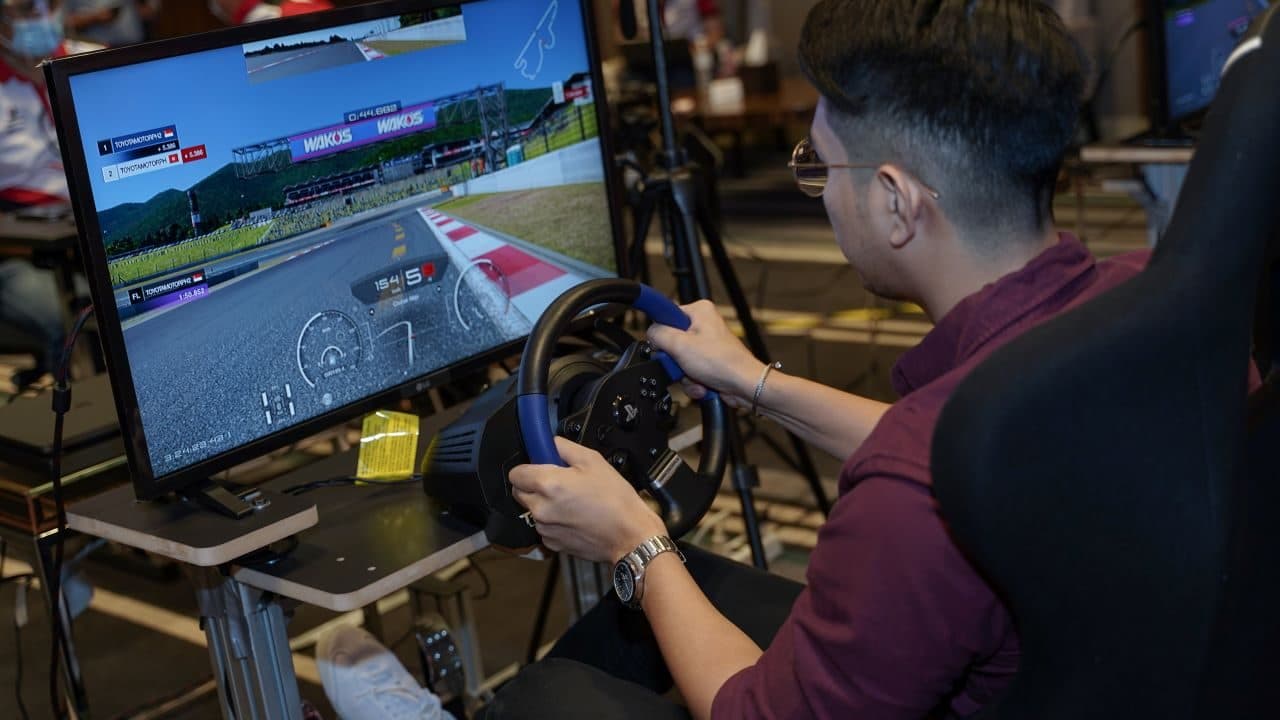 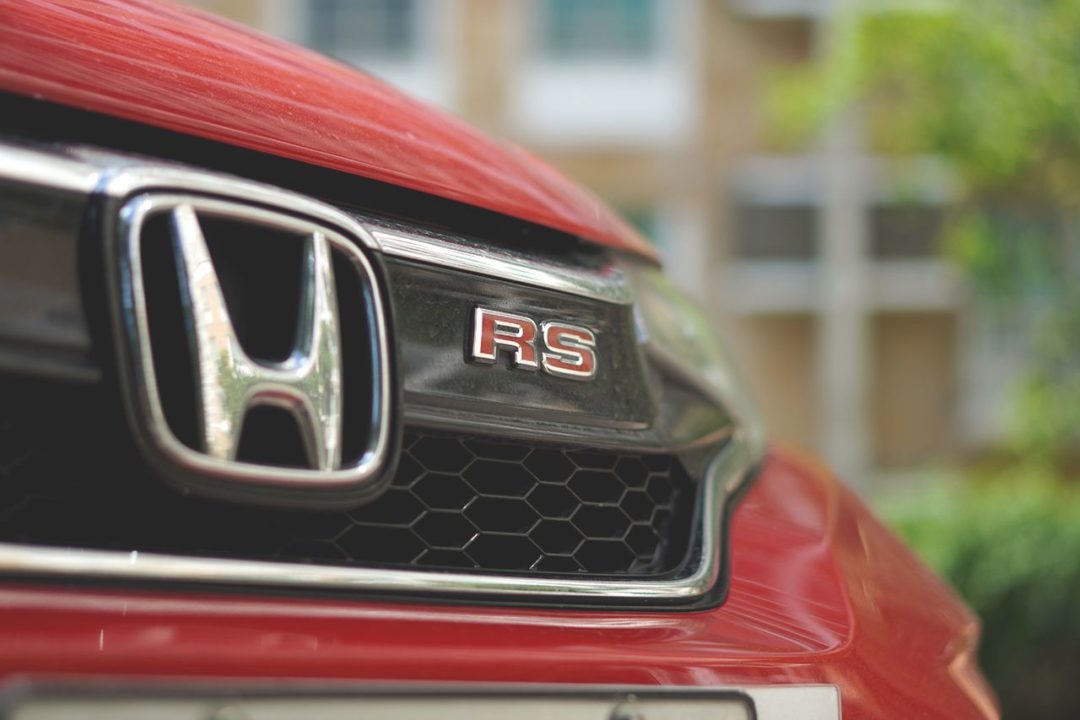 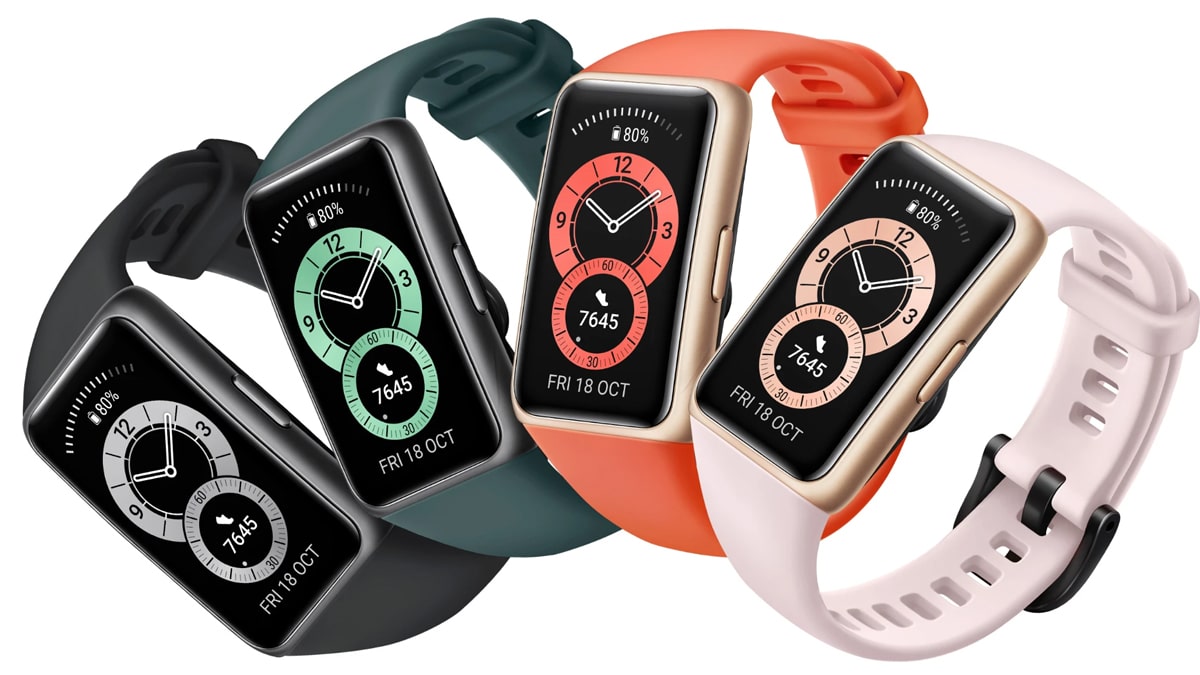 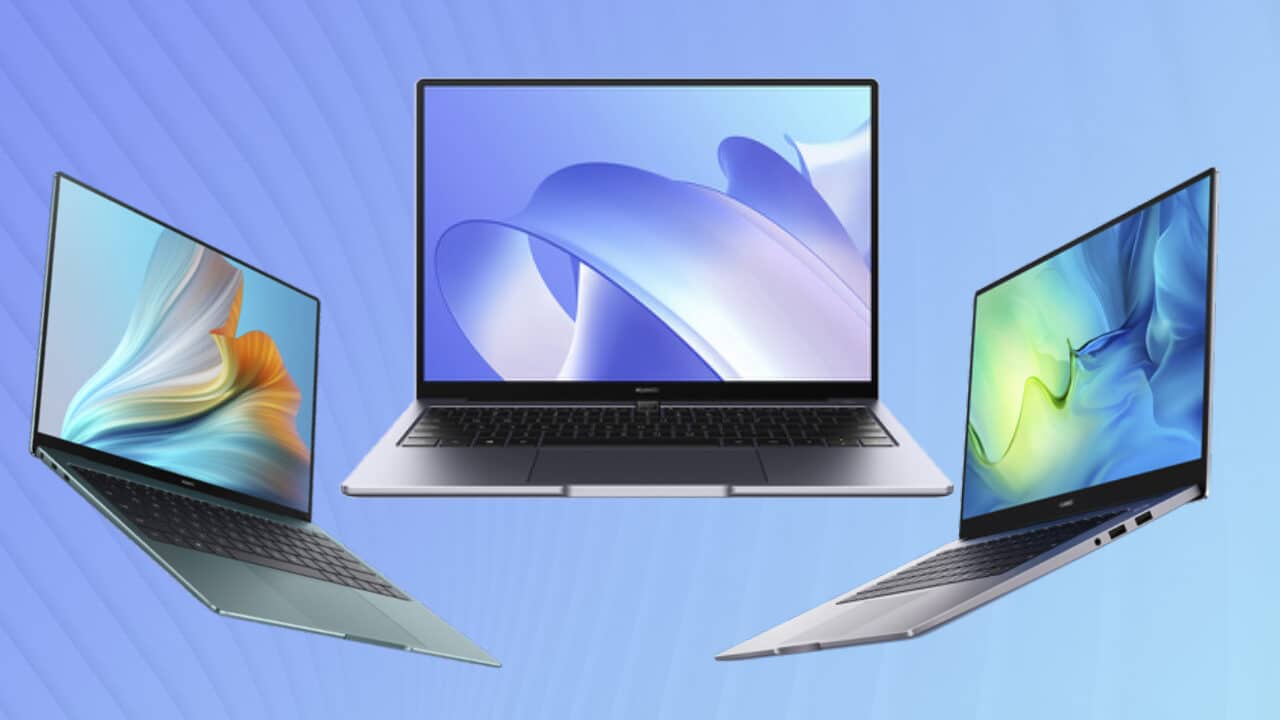