The DJI Mavic Air has always been in that sweet spot between a beginner drone (the Mavic Mini) and a more professional-level quadcopter (Mavic 2 Pro). Today, the leading brand in consumer drones has announced its successor.

The Mavic Air 2 now comes with a bigger half-inch sensor as compared to the previous 1 2/3-inch sensor. With it, images captured should have more detail in them despite having the same 12-megapixel output for stills. It can also stitch together images and produce a high-quality 48-megapixel photo similar to what smartphones today are also capable of doing.

Heading over to the video territory, DJI has broken new grounds by introducing its first drone that shoots 4K video at 60fps and 120Mbps. This means that the new Mavic Air 2 can capture smooth slow-motion shots in Ultra HD resolution. You can also crank up the frame rate to 120fps and 240fps at 1080p resolution to achieve a more dramatic effect for your footage. And finally, HDR video is present to capture multiple exposures in varying shooting scenarios. 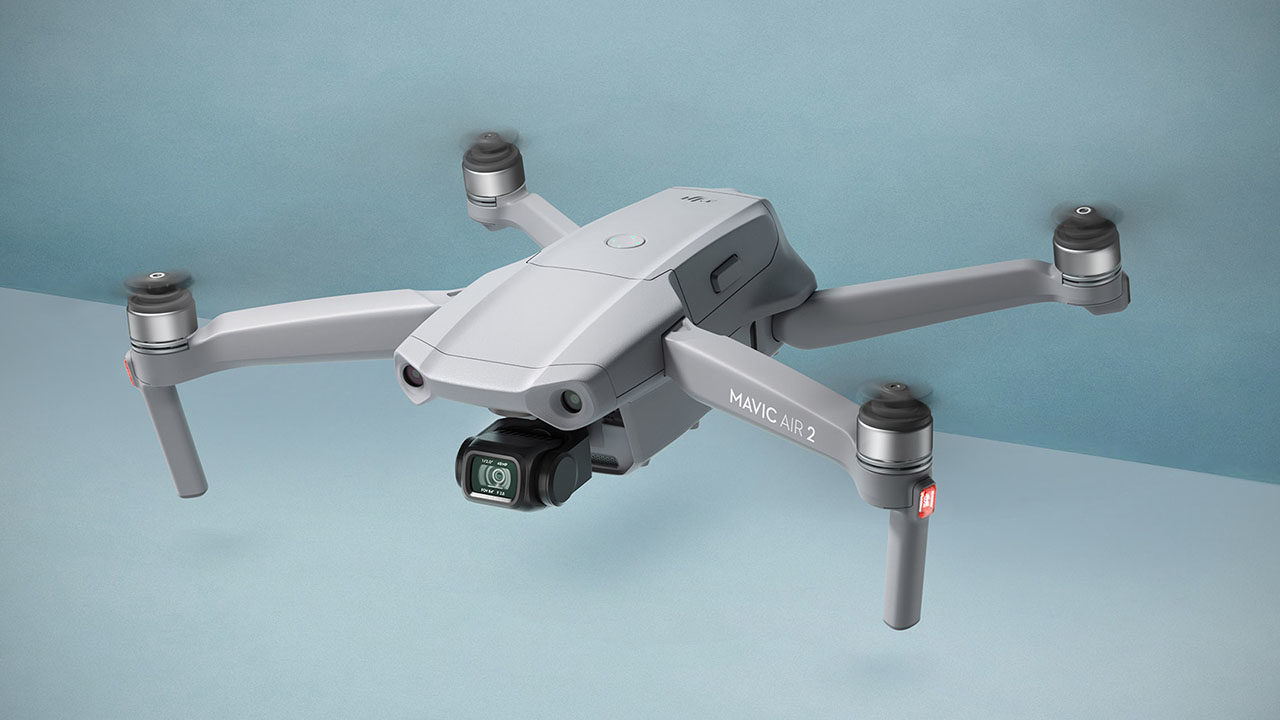 Just like other imaging software in smartphones or cameras, the Mavic Air 2 boasts a Smart Photo mode that analyzes the scene and chooses the best mode to shoot in. Hyperlight, on the other hand, aids in low light imaging and aims to eliminate digital noise commonly seen in dimly lit photos.

For those who are still not that confident with their flight capabilities, DJI’s slew of flight assist technologies has been upgraded as well. It now has Active Track 3.0 with promises of better subject recognition and new 3D mapping techniques so users can rely on it more without having to worry about it crashing into a tree.

A feature seen on DJI’s higher-end Inspire drone also makes its way to the Mavic Air 2. Spotlight mode allows the drone to have its camera fixed on a subject while the pilot still has control of movement of the drone. This way, users will be able to pull off more drone maneuvers without having to concentrate on keeping the subject in frame.

The new drone’s range has been further increased and can now go as far as six miles away (or 9.7km). Finally, battery life is said to last up to 34 minutes thanks to its new rotor design and improved aerodynamics. For comparison, the older Mavic Air could only stay in the air for 21 minutes before needing to land back down.

DJI’s new Mavic Air 2 carries the same price as the previous model at US$ 799 and will start shipping in the US towards the end of May.

LG offers an immersive gaming experience with its UltraGear monitors 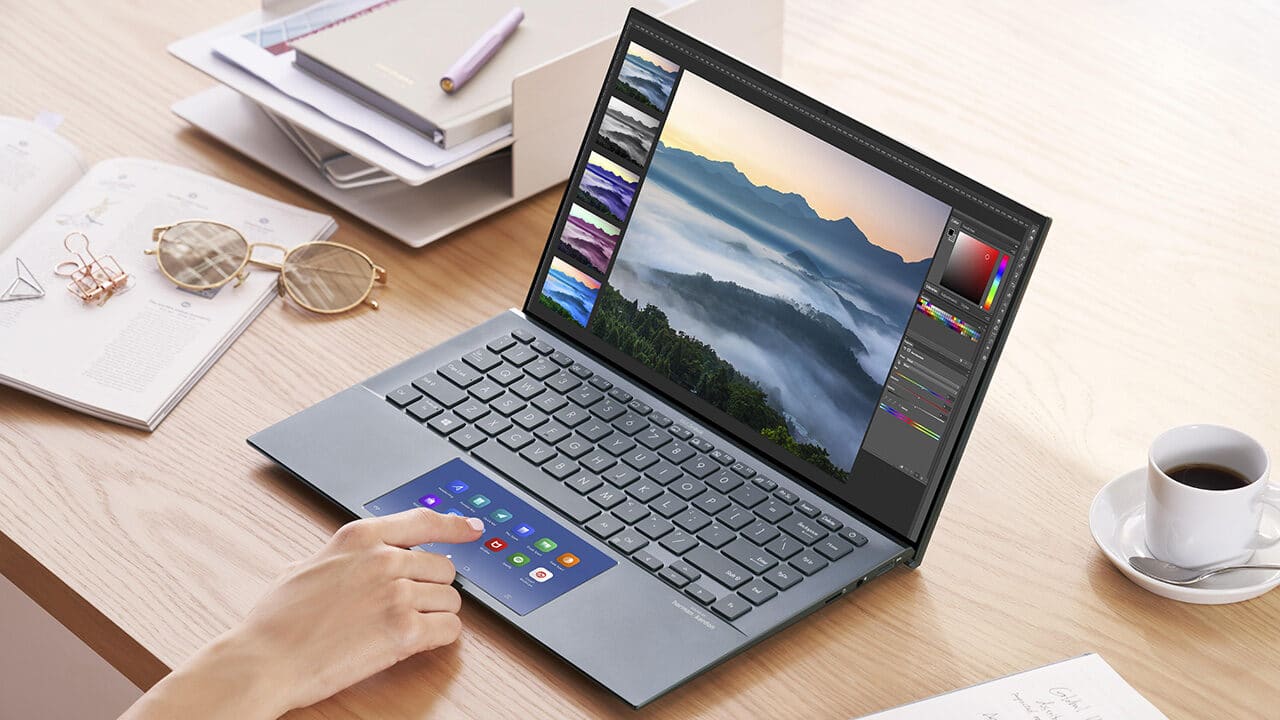 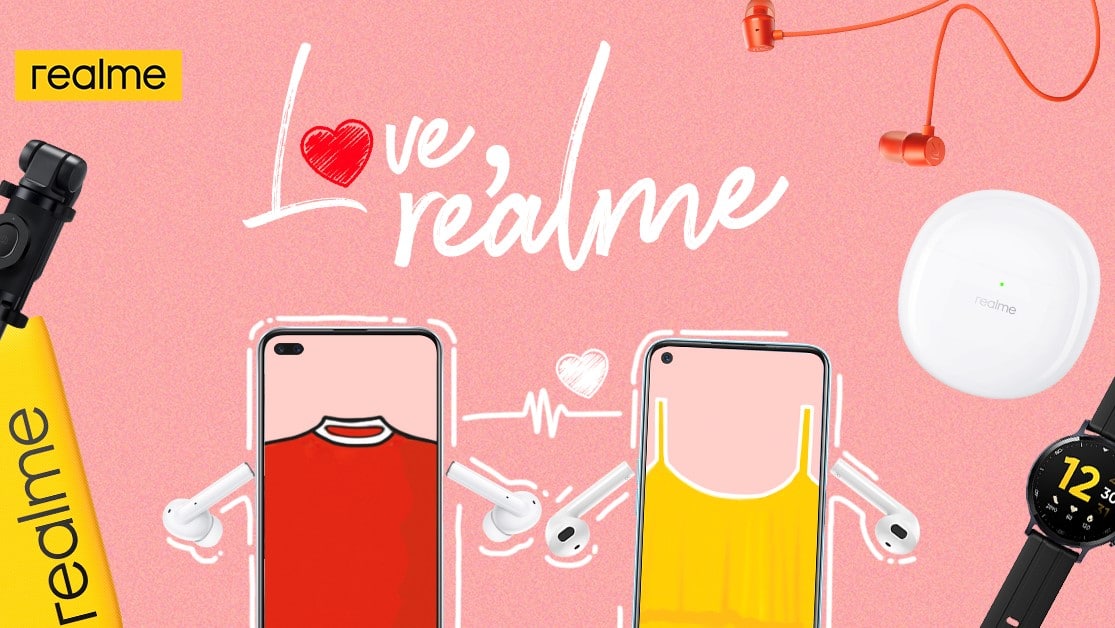 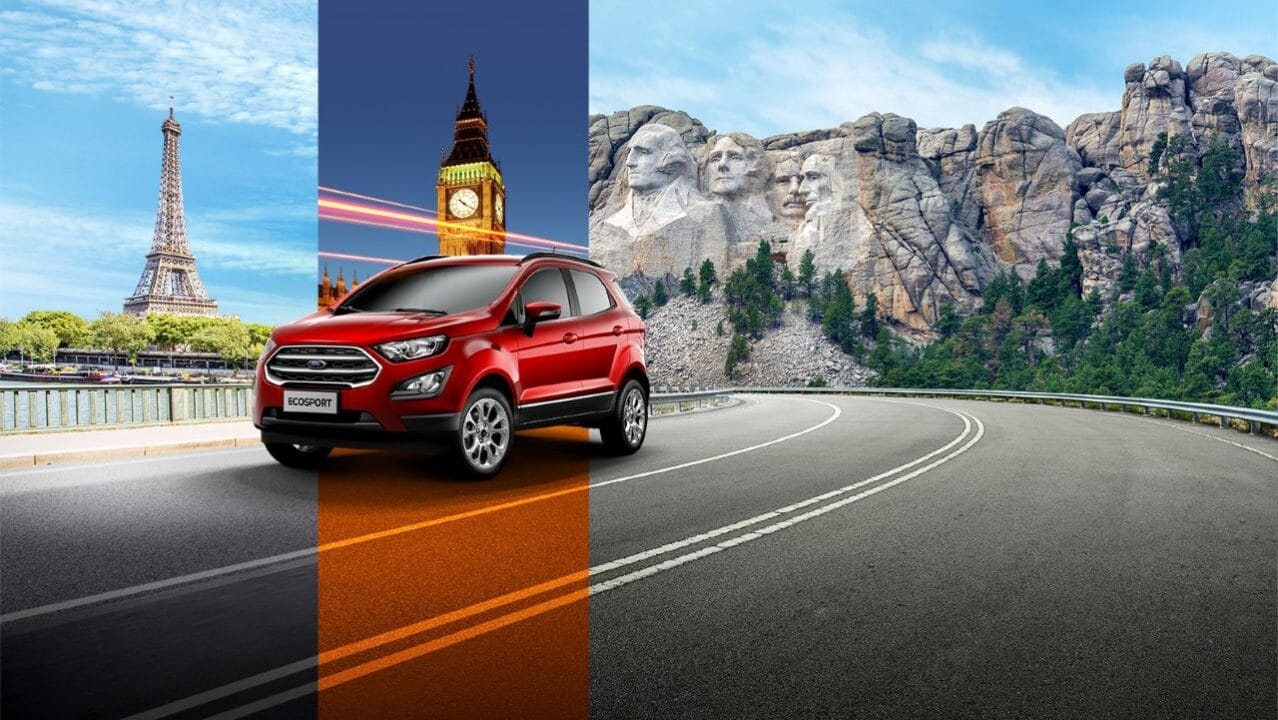 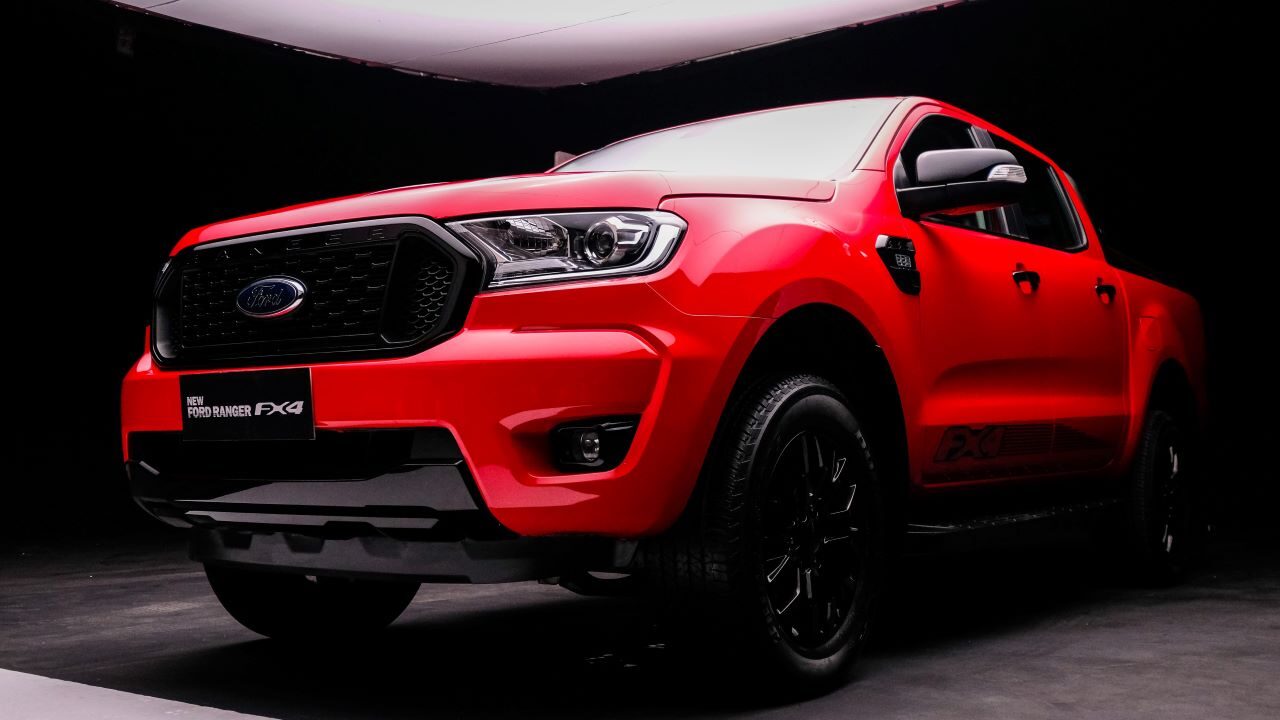