If you suddenly got caught off-guard by a Chinese-speaking Cloud Strife, then you’re probably one of the victims of PlayStation’s latest blunder.

On Final Fantasy VII Remake’s launch day, a number of players who pre-ordered the game started reporting that they received the Chinese or Korean version instead of English. Being such a highly anticipated game, one can just imagine the disappointment these players experienced upon realizing that they had received the wrong game version.

Misleading us to purchase final fantasy 7 remake language version chinese/korean! We can’t even play the game on launch date due to this mistake! Pls refund us purchase! Feeling disappointed and frustrated over this matter! What’s the point of pre-order?

Sony released a notice stating that the mix-up was due to “incorrect mapping of the game language on the PlayStation Store” which, in turn, caused customers to purchase the incorrect version of the game.

But fret not because PlayStation has spoken out about the issue and is now prepared to send out refunds. Hooray! But only customers who fulfill the conditions set by PlayStation will receive their refund.

Hi everyone, we have identified customers that were affected by the language issue for Final Fantasy VII Remake and we will be initiating refunds back to your PSN wallet. (1/2)

To be eligible, customers must have purchased their copy BEFORE April 8, 3PM JST in either the Singapore, Malaysia, Indonesia, or Thailand PlayStation Store.

Sony is already in the process of filtering out and contacting customers eligible for a refund. If you haven’t done anything yet or put in a complaint through their Customer Service, you will be directly contacted via PS4 System Notifications.

If you did contact Customer Service and currently have a pending case, you also need not follow up. All cases regarding this issue have already been put on hold as PlayStation will be issuing mass refunds instead. If you believe you received a wrong copy but do not fulfill the conditions listed above, you’ll then have to personally reach out to Customer Service to argue your case.

If you’re wondering what will happen to your Chinese/Korean copy, Sony says it will stay in your library even after the refund has been issued.

You can read the official notice here. 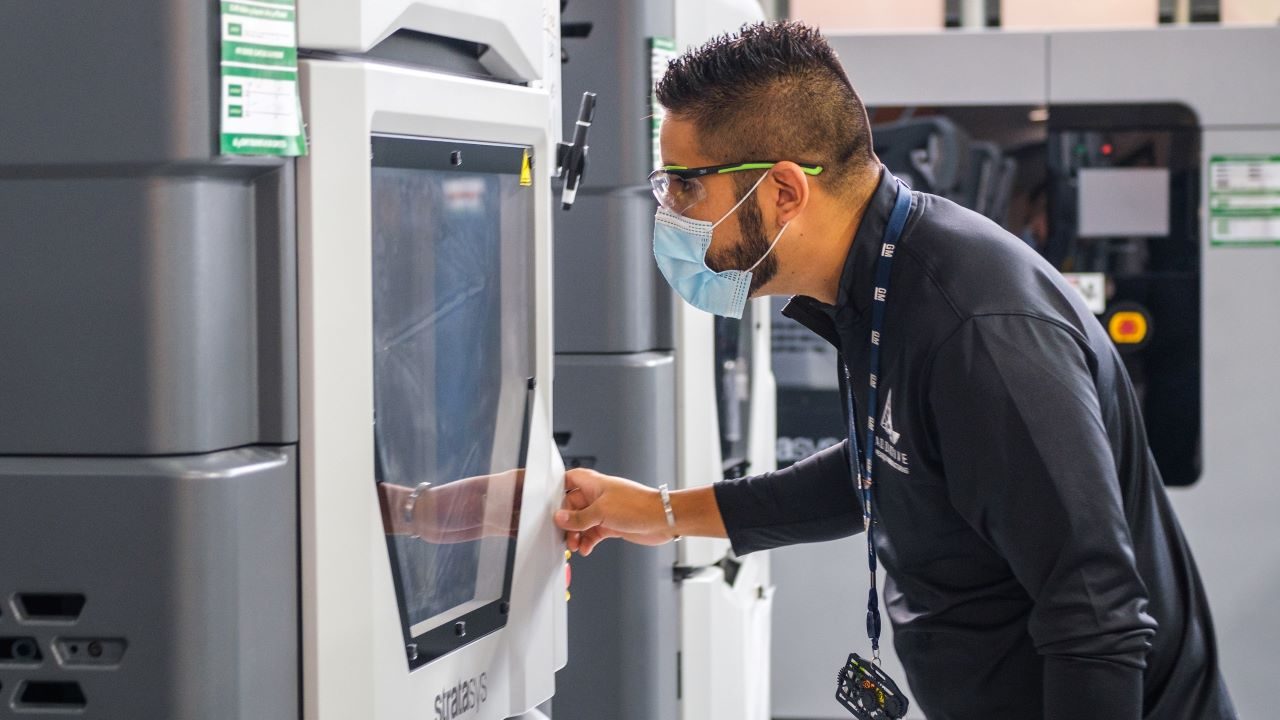 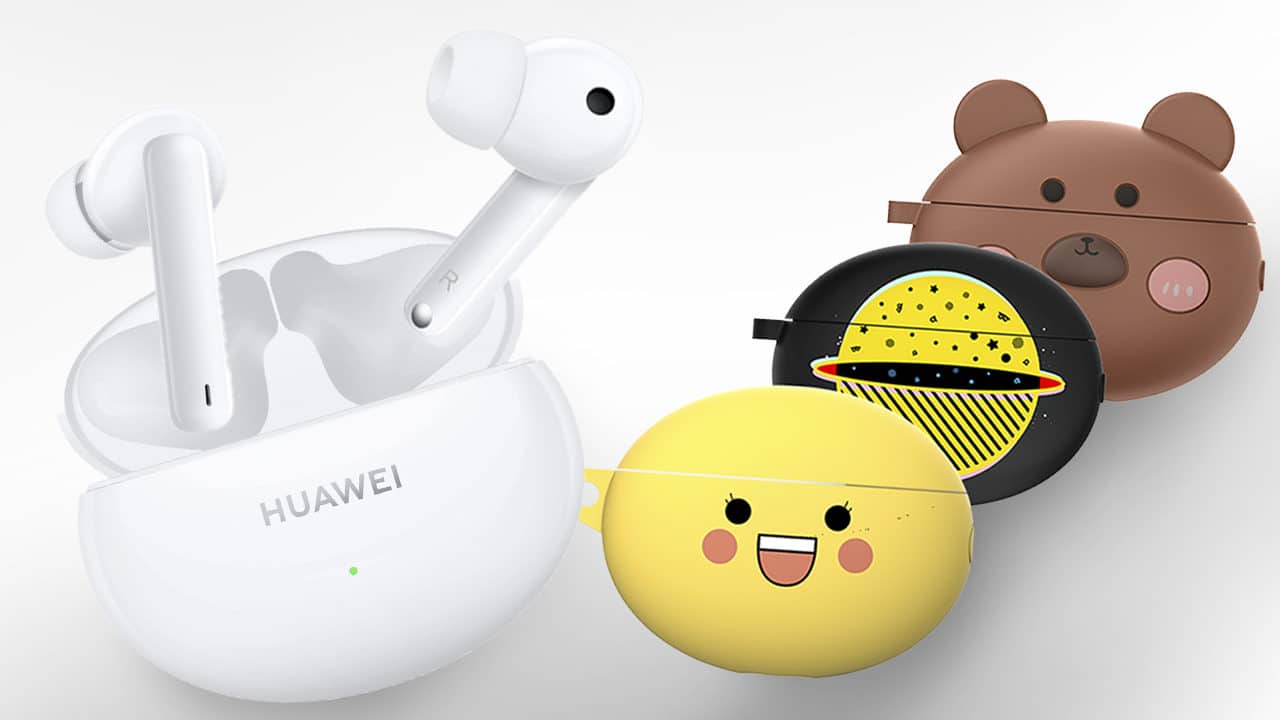 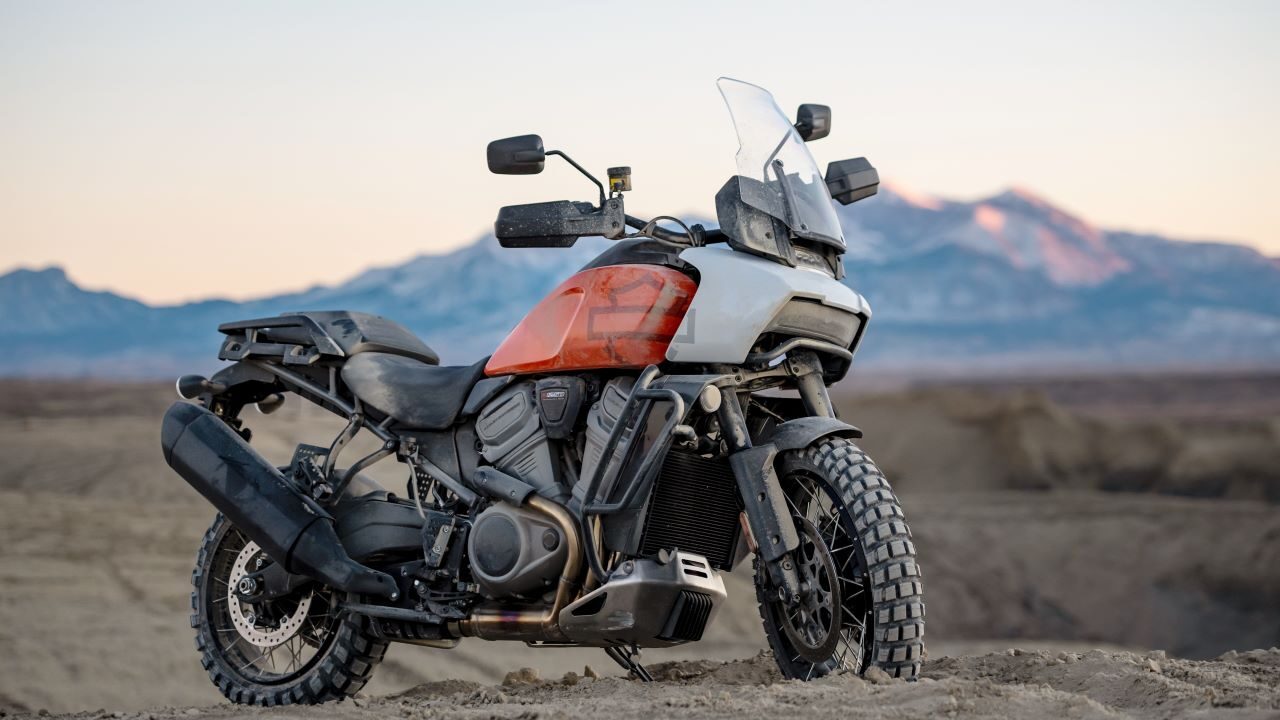 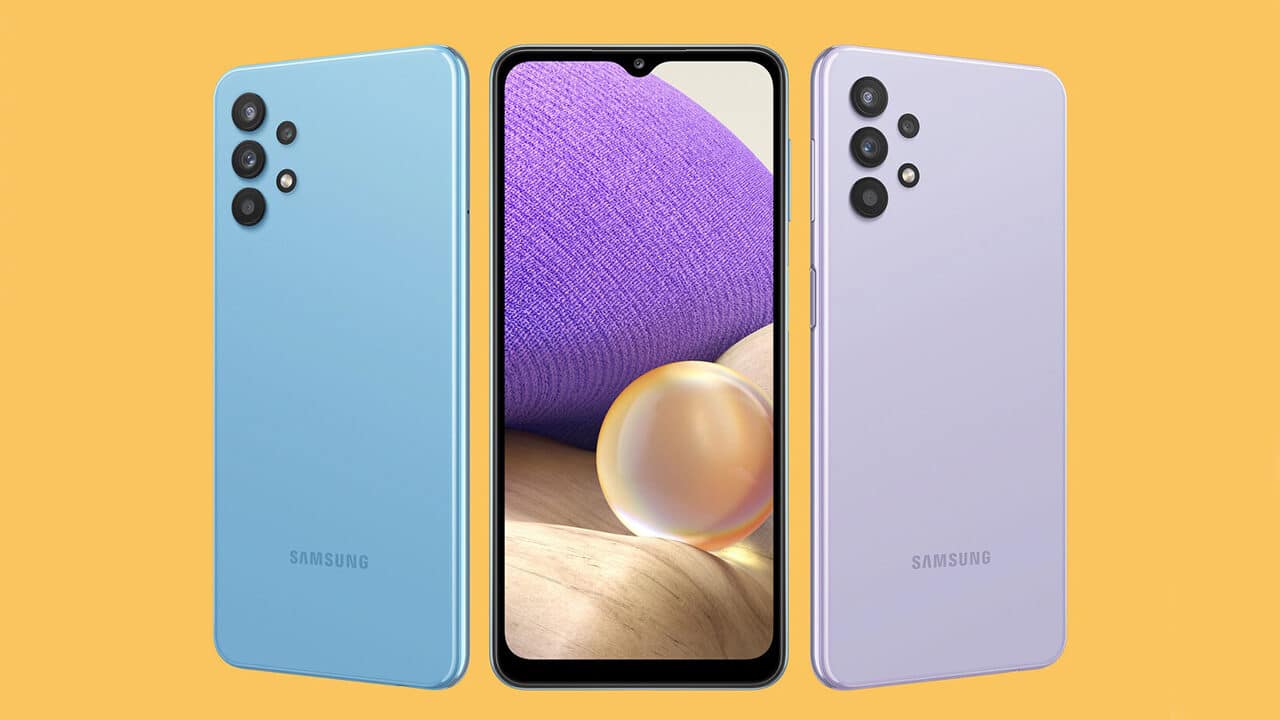 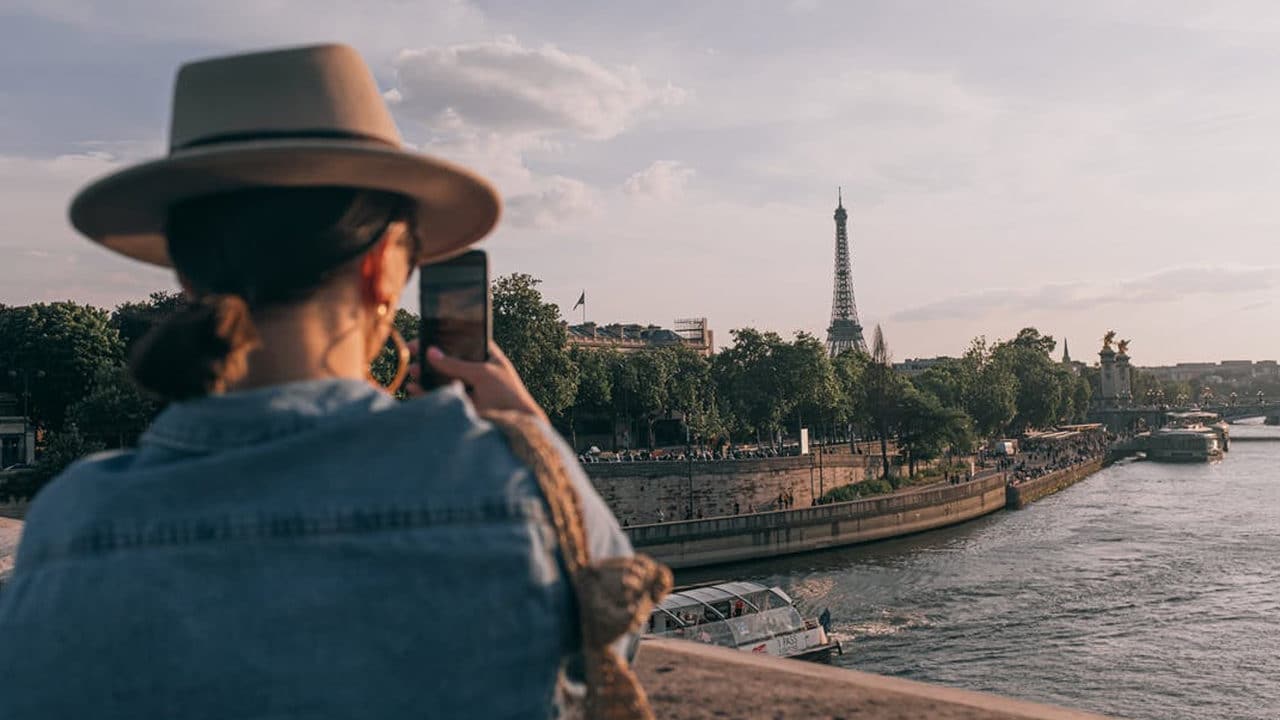 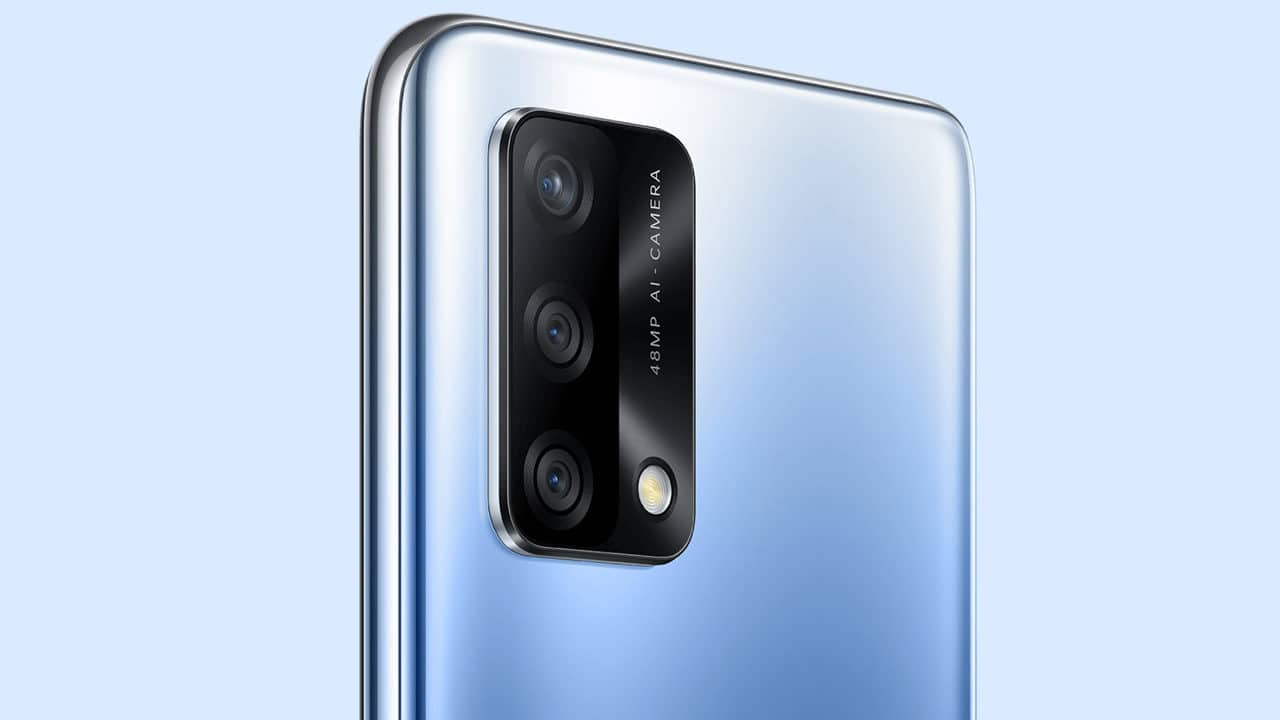