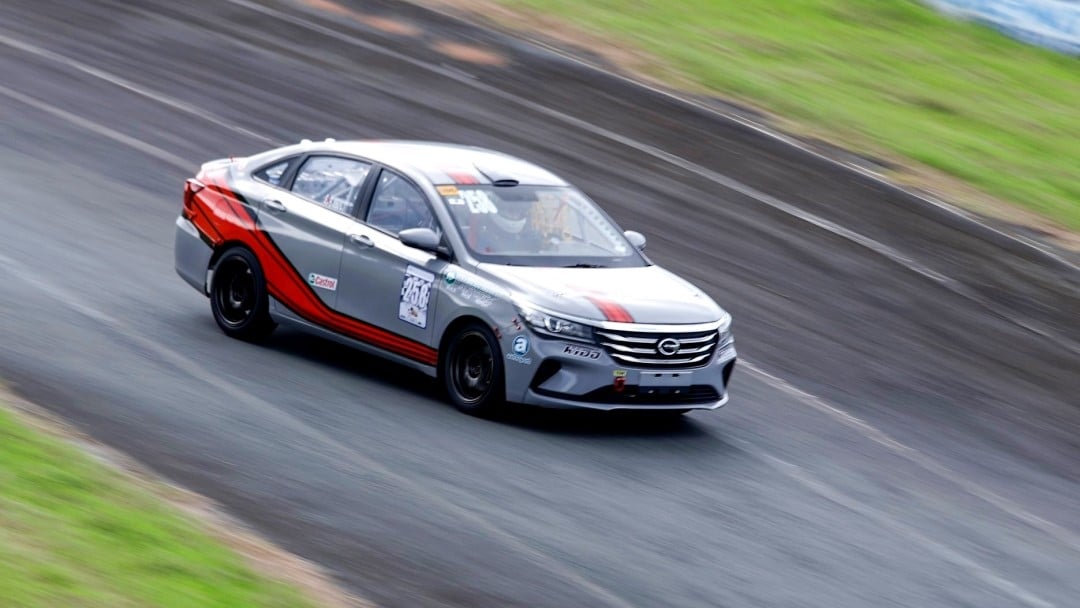 Driving a GAC GA4 1.5 MT, the GAC team, with the four drivers alternately taking turns at the wheel, performed flawlessly and managed to climb up from 11th place to 2nd place in the 12-hour race.

With over two hours left on the clock, Rivera kept the GAC team’s 4-lap lead over Mike Potenciano of Mark Young Racing Cars all the way to the finish.

“We knew they had a faster car, and had a faster pace. They were really pushing to catch up to us since they were a few laps behind. When Mike was approaching, the plan was to try to delay his charge as much as possible, and buy us more time especially with the race on its closing stages. He used his power and the car’s power to take advantage of it, but the objective was attained, that was to buy us some time, and give, I guess, people something to enjoy for quite a while,” said Milo Rivera. 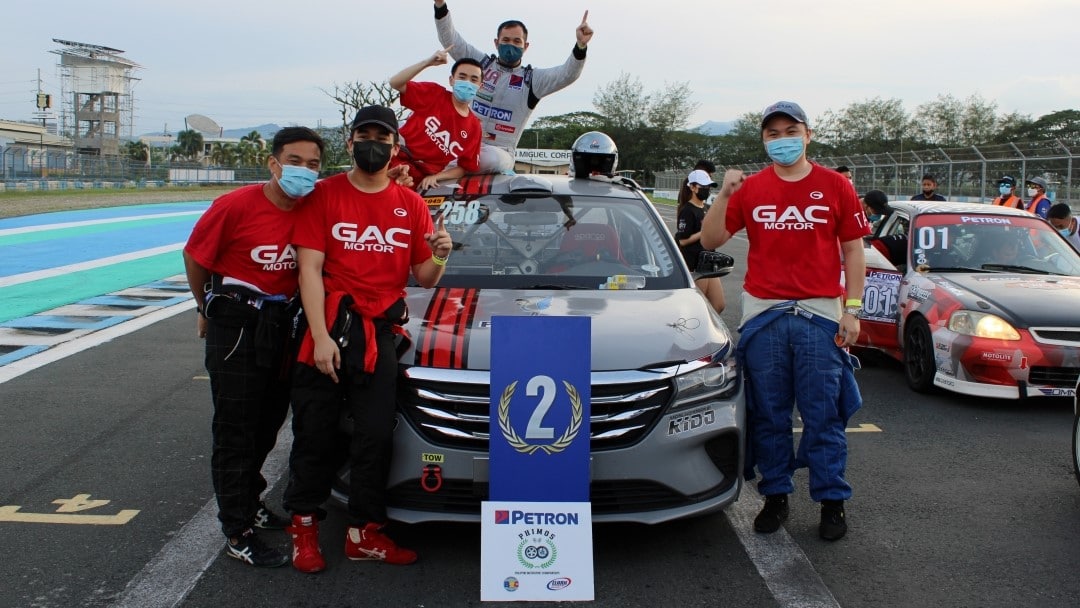 “This year’s race has a lot of safety risks and challenges due to the pandemic. It’s a new car that we’ve raced in a 12-hour endurance challenge, so basically, it is a whole new experience for us. Through hard work and dedication, we were able to overcome these challenges and managed to win 1st in our class, and 2nd overall champion,” said Brennan Lim, branch head of GAC Motor Metrowalk, Pasig.

For a 12-hour endurance race, it was a criss-cross of race positions and a battle of strategy, but it was the reliability of the GA4 that ultimately made GAC Motor Racing Team dominate in the 2021 Kalayaan Cup Endurance Challenge.

The GA4 1.5 MT made it through the checkered flag without any mechanical issues and pitted only for refueling, tire, and driver changes. 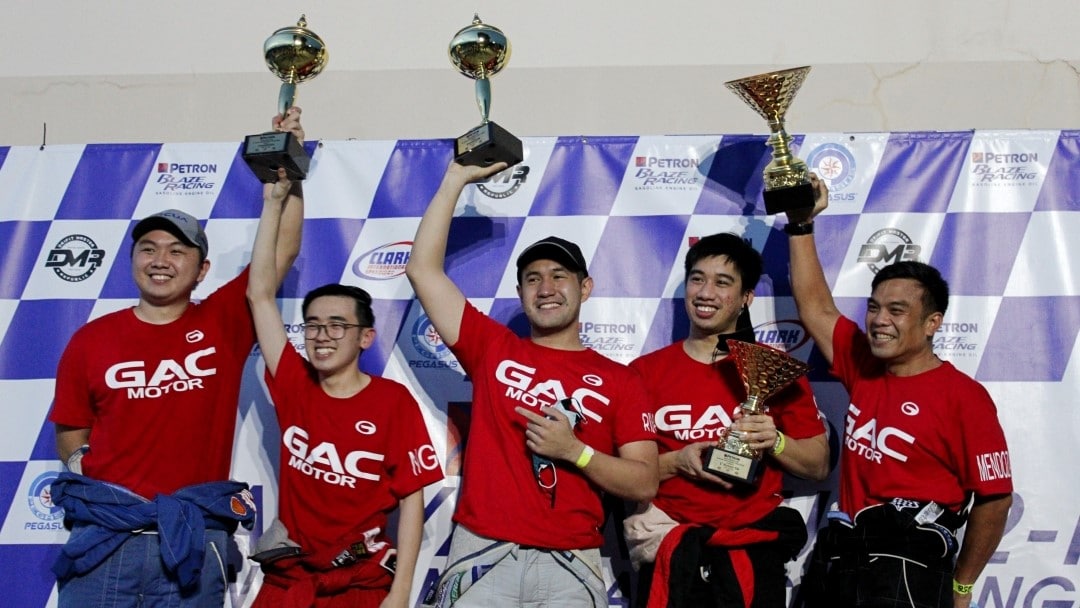 “Going into the race, we knew we had a car that has much less power compared to everybody else on the field, probably, a car that has the least power at that,” lead driver Milo Rivera shares. “The car made us maximize our stints, not just by how fuel-efficient it was, but by how reliable it was. It is sturdy, it was still even in tip-top condition even though we’re down at the late stages of the race. It felt like it was an hour one,” Rivera added. 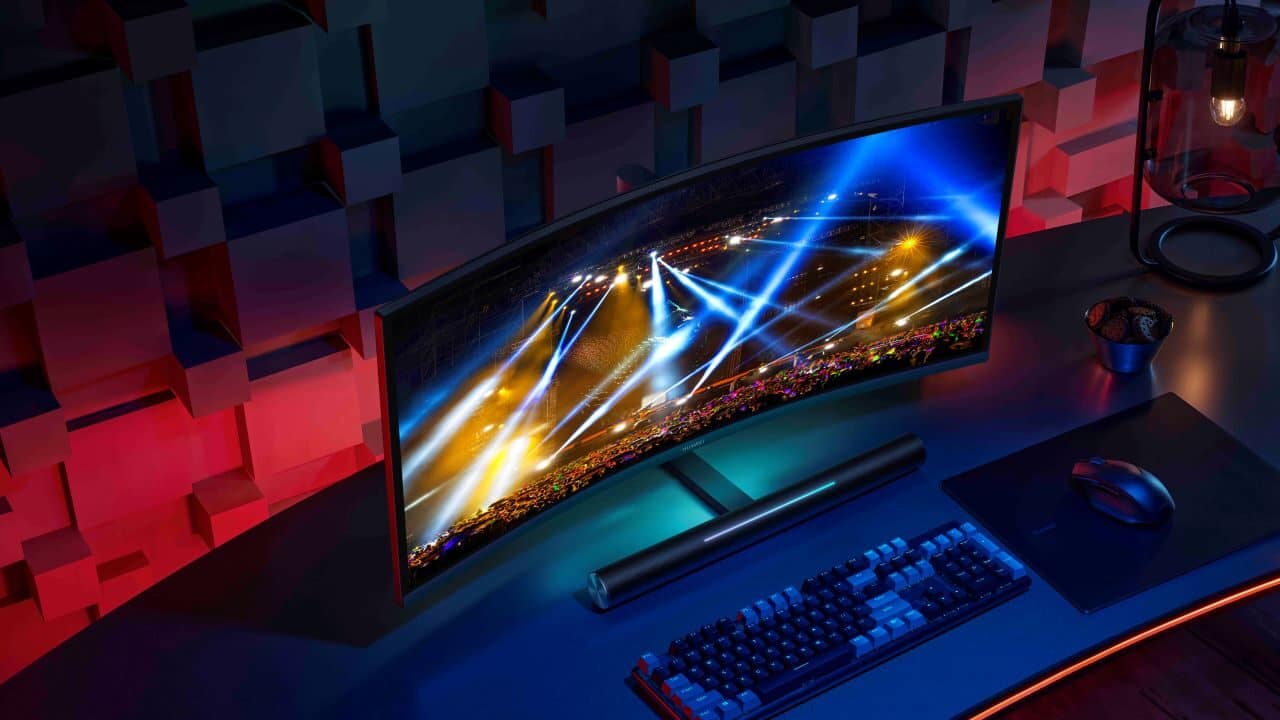 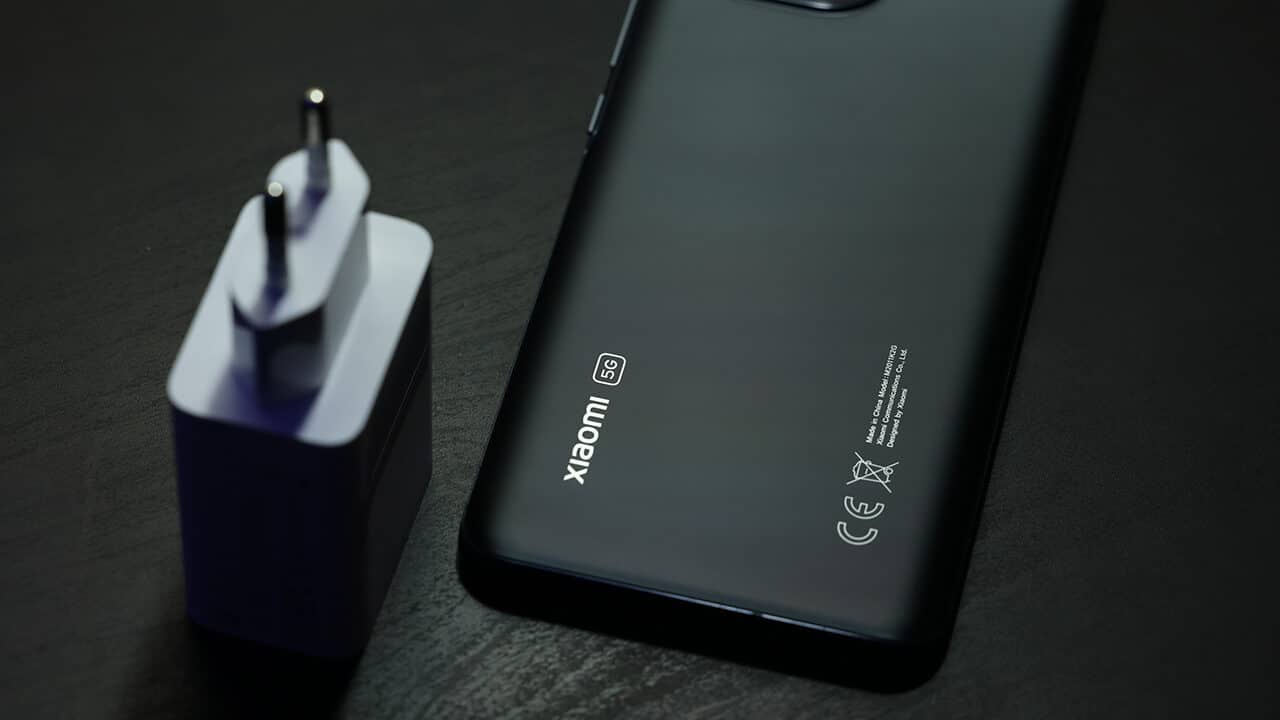 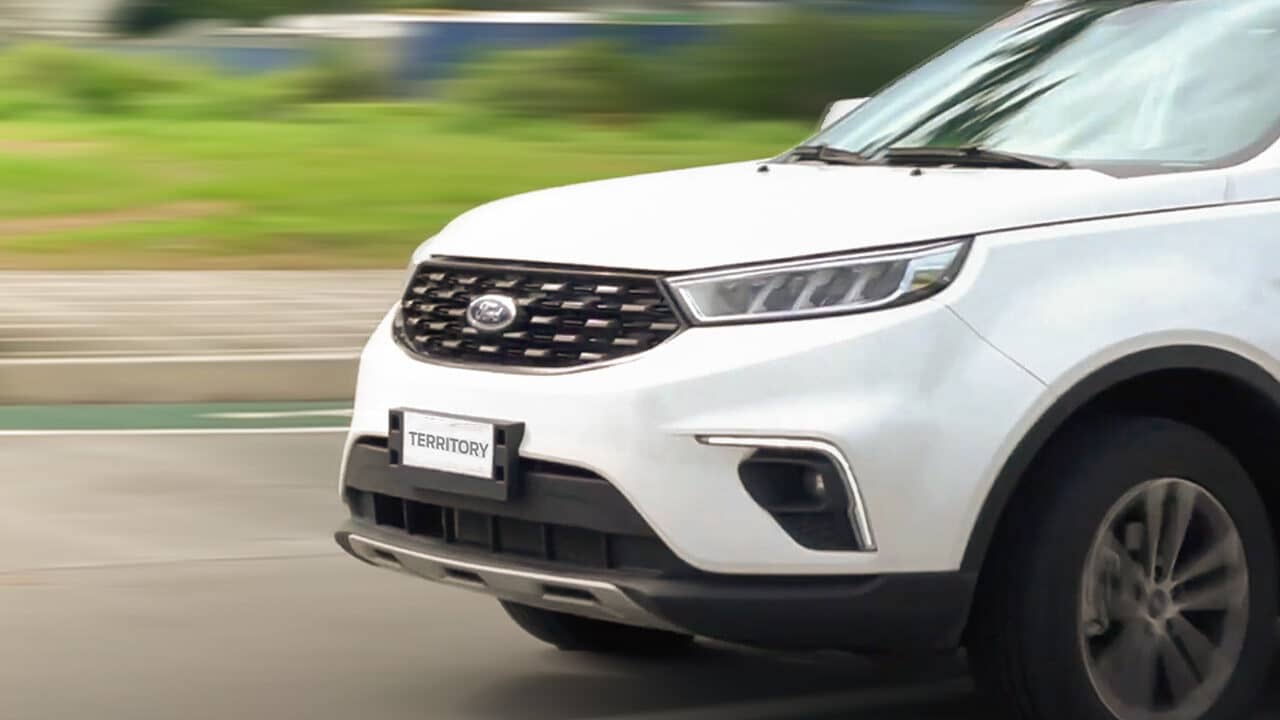 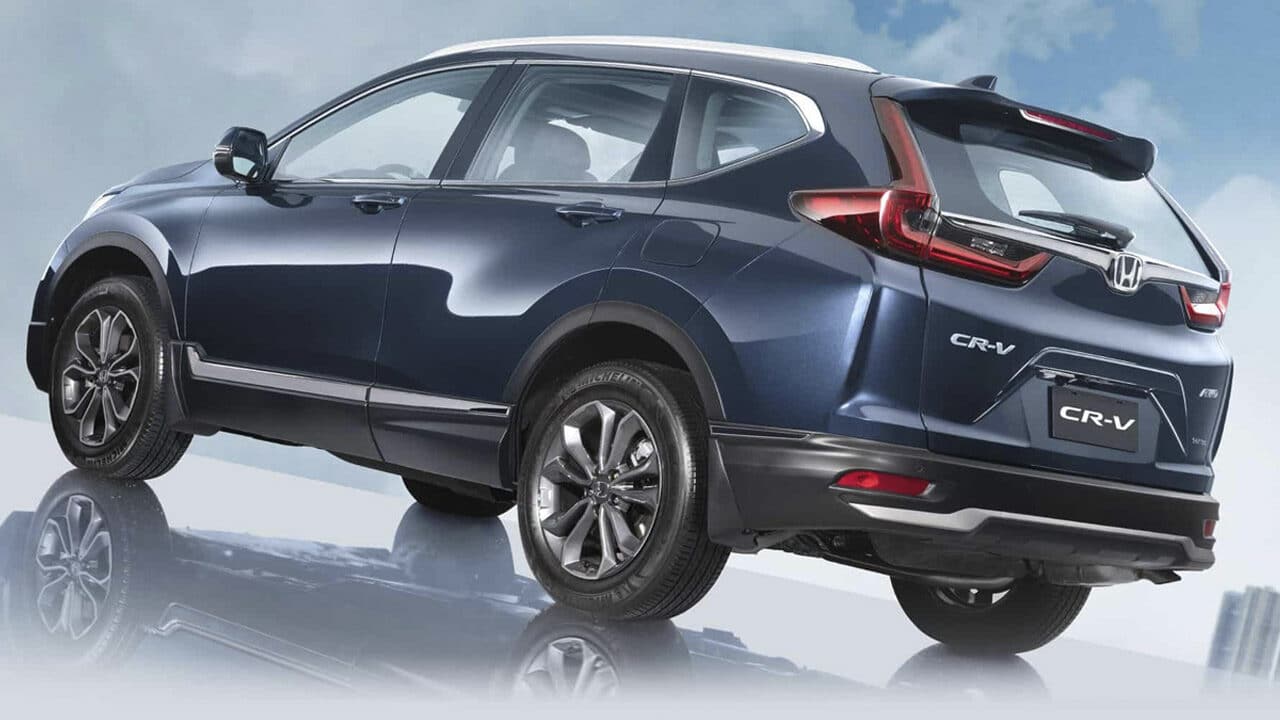 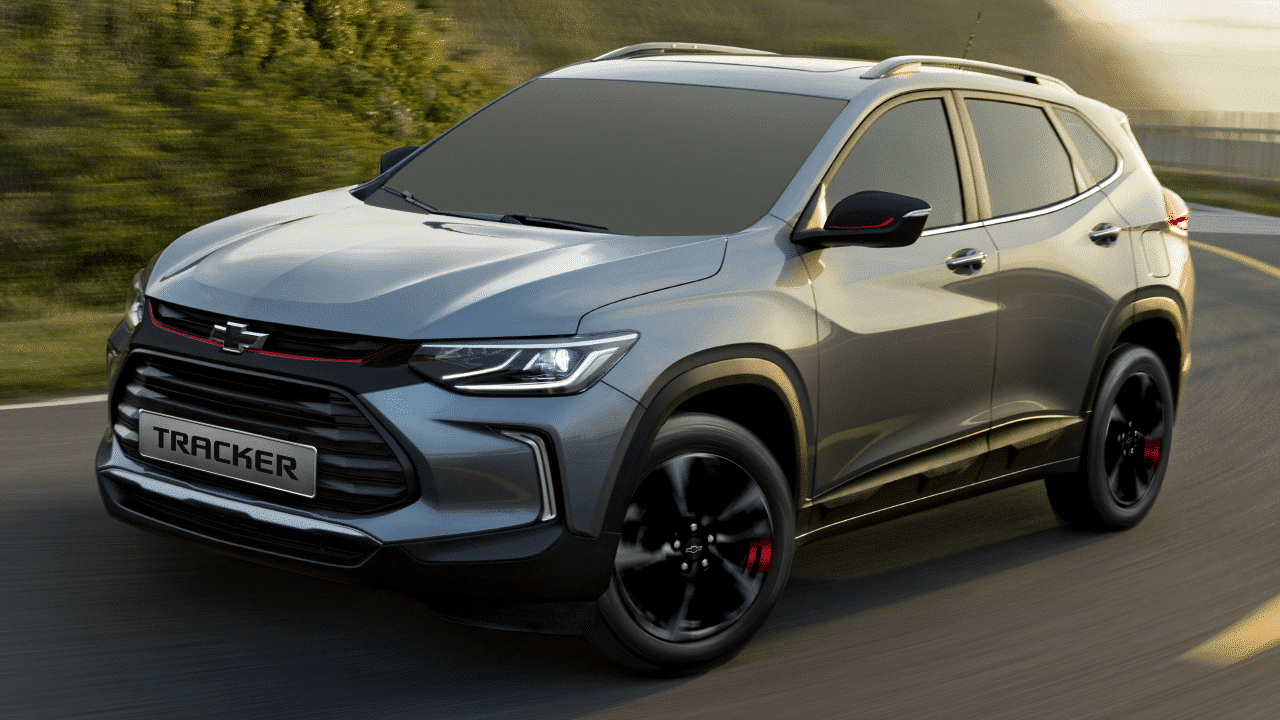 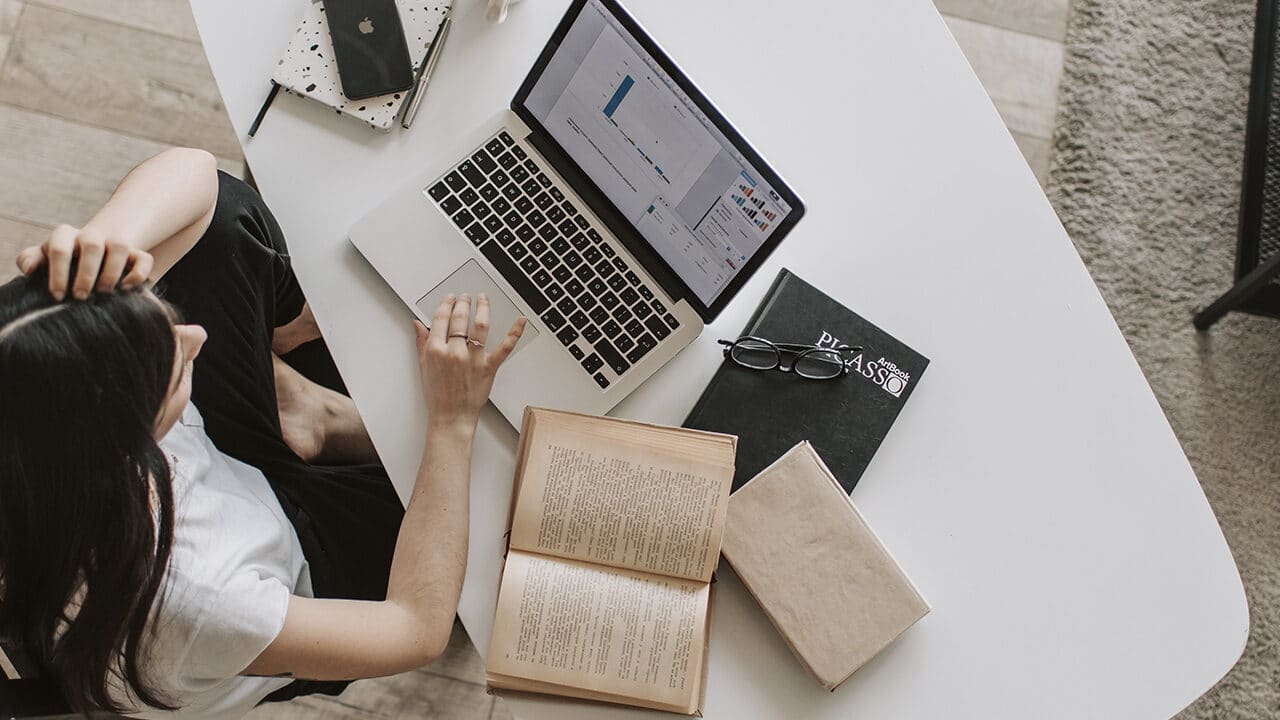