Toyota Motor Philippines (TMP) has further bolstered its Toyota Vios lineup with the introduction of a new variant backed by its Toyota Gazoo Racing brand, the Vios GR-S. 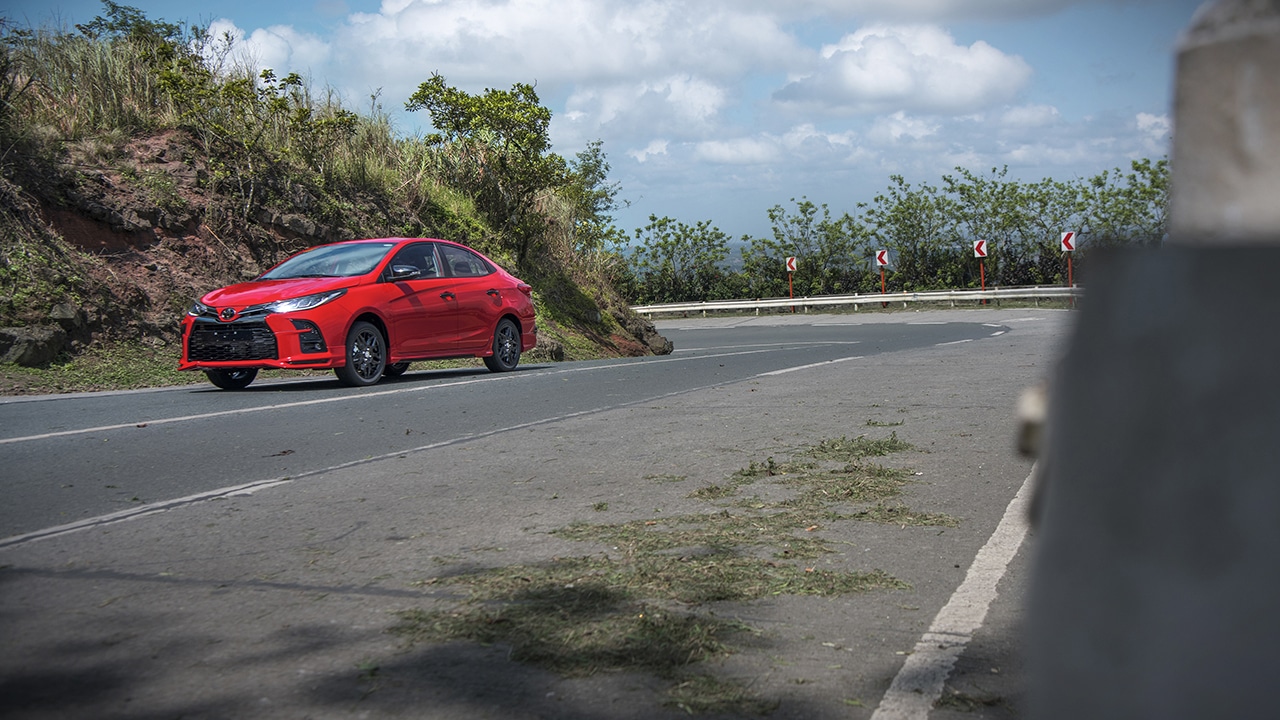 “There are over 340,000 Vios owners out there who use these reliable, tried and tested vehicles in their daily lives.  Our goal with the Vios GR-S is to transform your reliable everyday car, to a Vios that gives a more pleasurable drive, whether on track or on the road… the Vios GR-S will bring next level THRILL in your EVERYDAY drive.” Okamoto added.

GR-S, which stands for Gazoo Racing Sport, is a guarantee that a car was developed guided by Toyota Gazoo Racing which specializes in developing Toyota’s lineup of products built with racing DNA. 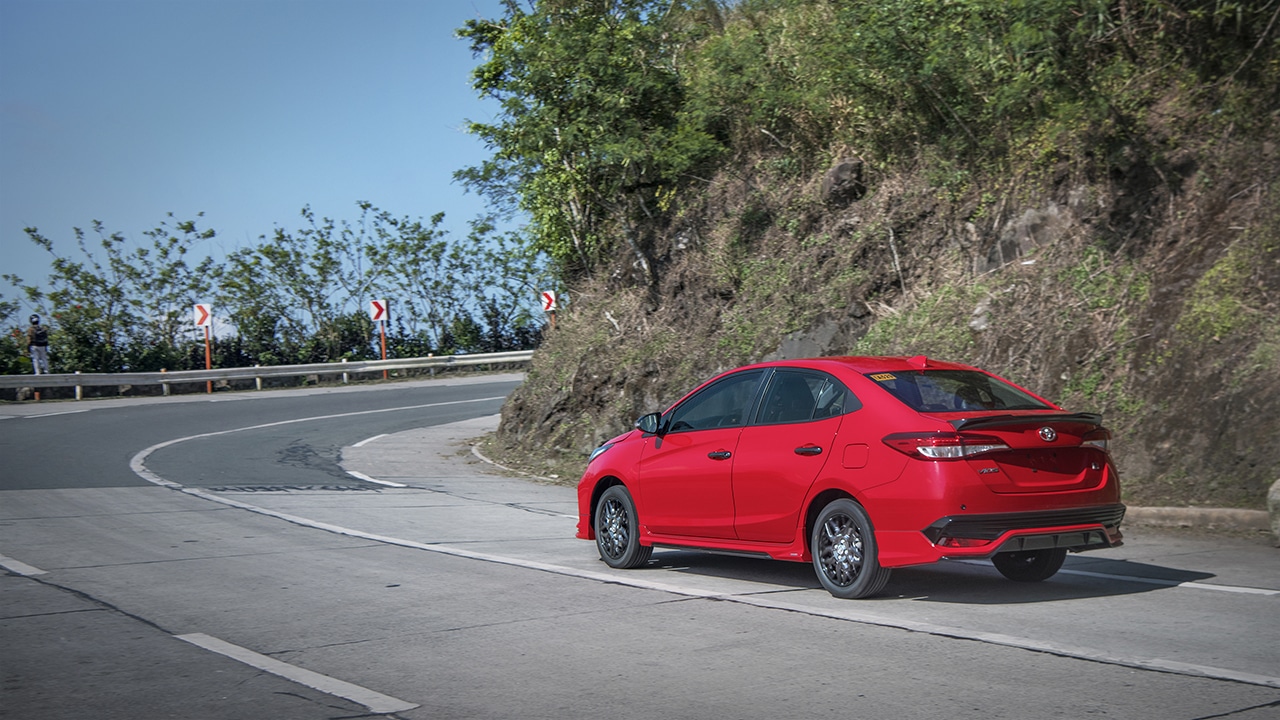 Through the introduction of the Vios GR-S, the first GR-S model in its lineup, TMP intends to make sportier options available for racing fans and motorsports enthusiasts who want to express this passion through their daily drivers.

The new Vios GR-S is Vios with a new look that’s ready for the racetrack with its striking exterior — marked with the prestigious GR emblem and featuring a sporty front bumper and grille, aerokit, and spoiler. 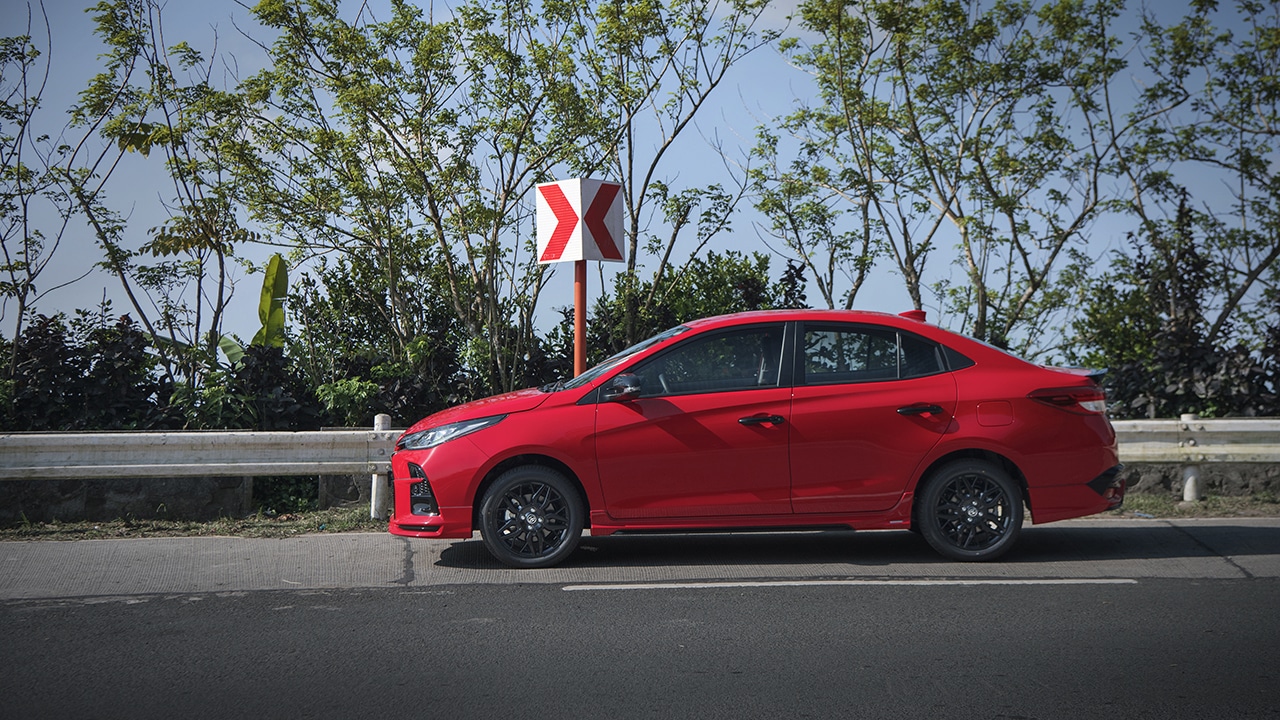 The 10-speed CVT transmission variant comes with 7 SRS airbags and clearance sonars for a safer drive, as well as easy smartphone apps access with the Apple Carplay and Android Auto compatibility. 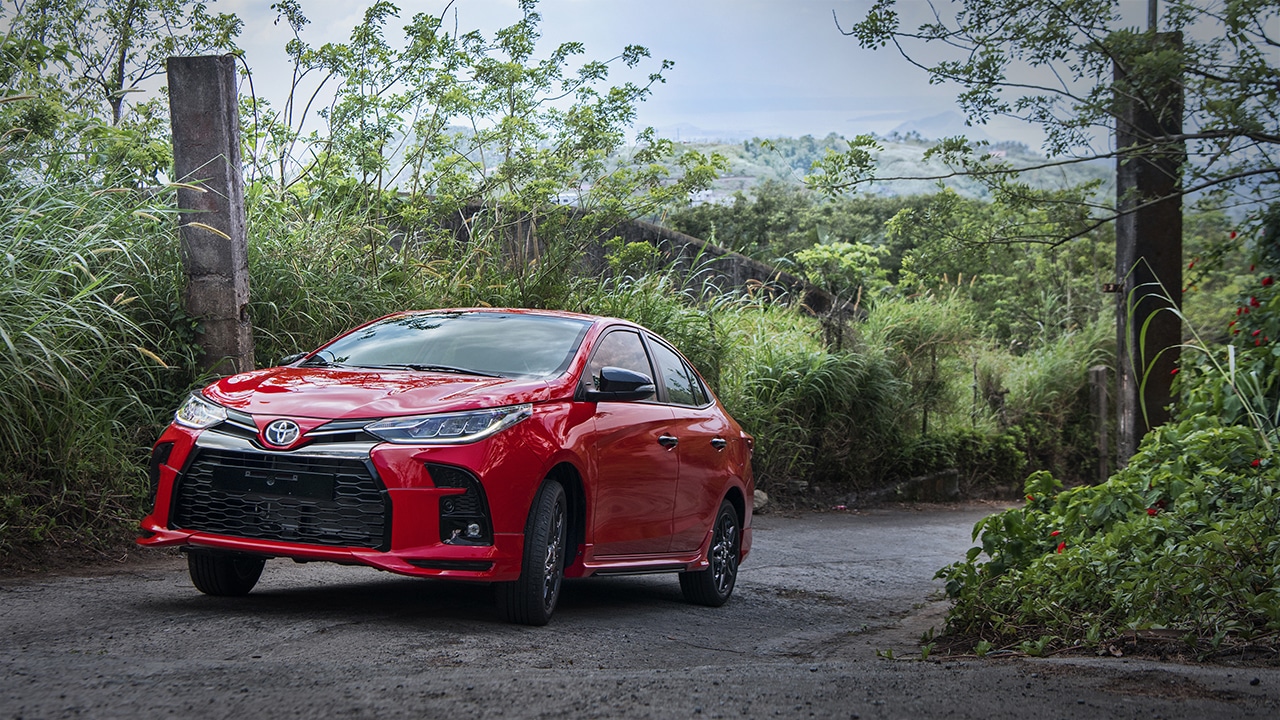 The New Vios GR-S will be available in all of TMP’s dealerships across the country starting March 15, 2021. An online public launch will also be held on March 13, 2021 (Saturday), 6PM on Toyota’s official Facebook page and YouTube channel.

Following the introduction of the Vios GR-S, XE variant and higher now come with Apple Carplay and Android Auto Compatibility and accessible Bluetooth switches on the steering wheel.

G, XLE, and E variants also get a redesign on the seat patterns, while the XE variant gets additional 2 speakers, and XLE and E grades get the new alloy wheel design.

Price changes will be applicable on the Vios lineup with significant price decrease on the G grade:

Promising to bring in more joy and thrill to motorsports fans in the Philippines this year, TMP is looking forward to promoting Toyota Gazoo Racing products, services, and experiences in the country. 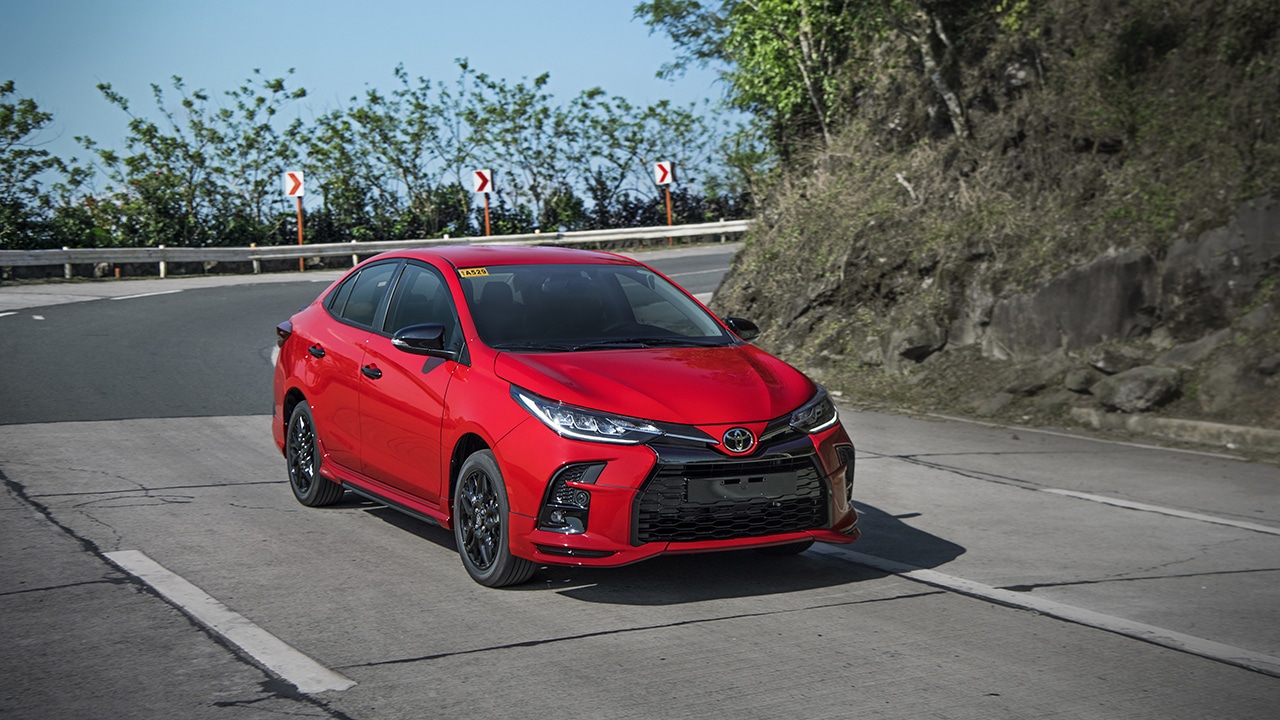 Toyota’s premier one-make-race, the Toyota Gazoo Racing Vios Cup, is set to bring back Vios racers to the racetrack by July this year, provided it is deemed safe by authorities to hold events of such nature. TMP will once again be letting skilled e-racers battle in the virtual track as it launches the second season of the GR GT Cup.

With Toyota’s extensive history in motorsports and inspired by the passion of its people and leaders like Toyota Motor Corporation President Akio Toyoda himself, TMP aspires to make motorsports bigger and more widely known in the country. 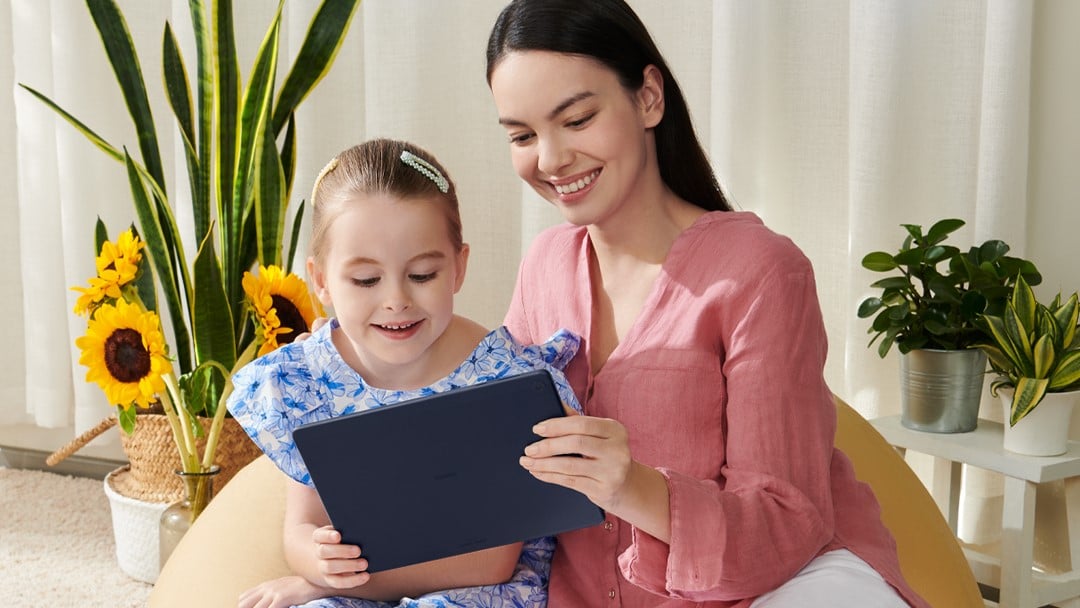 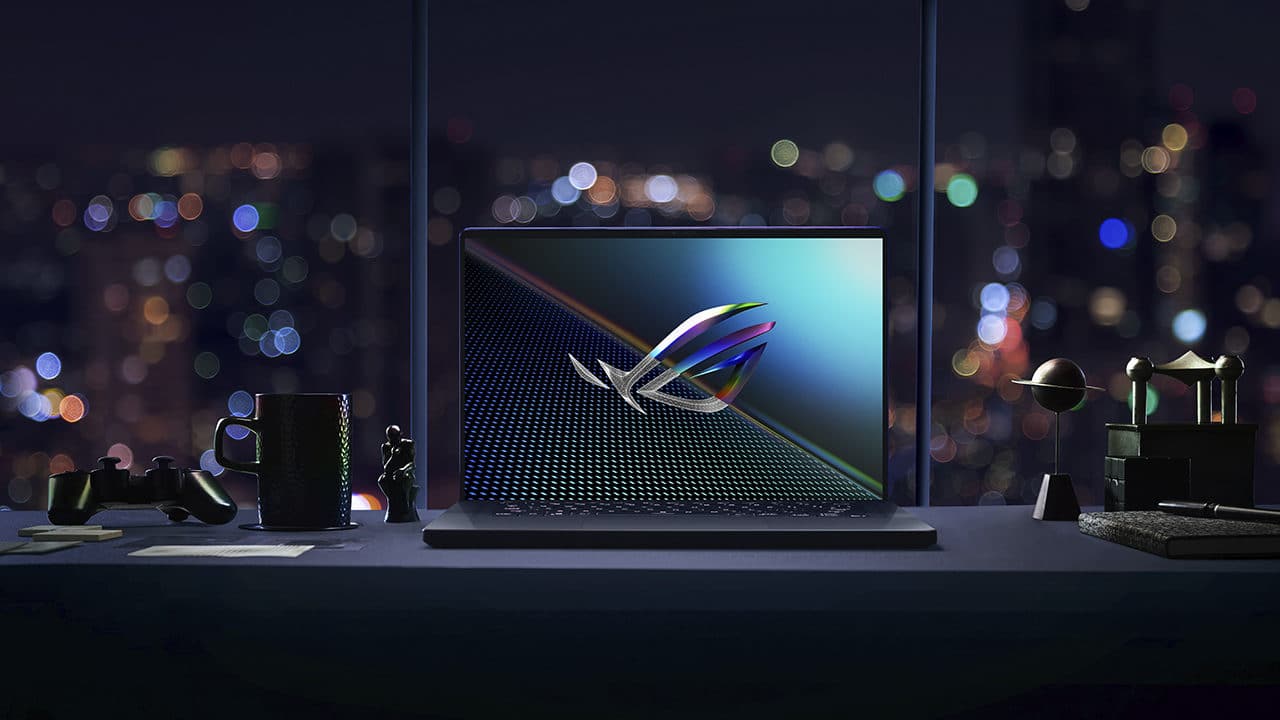 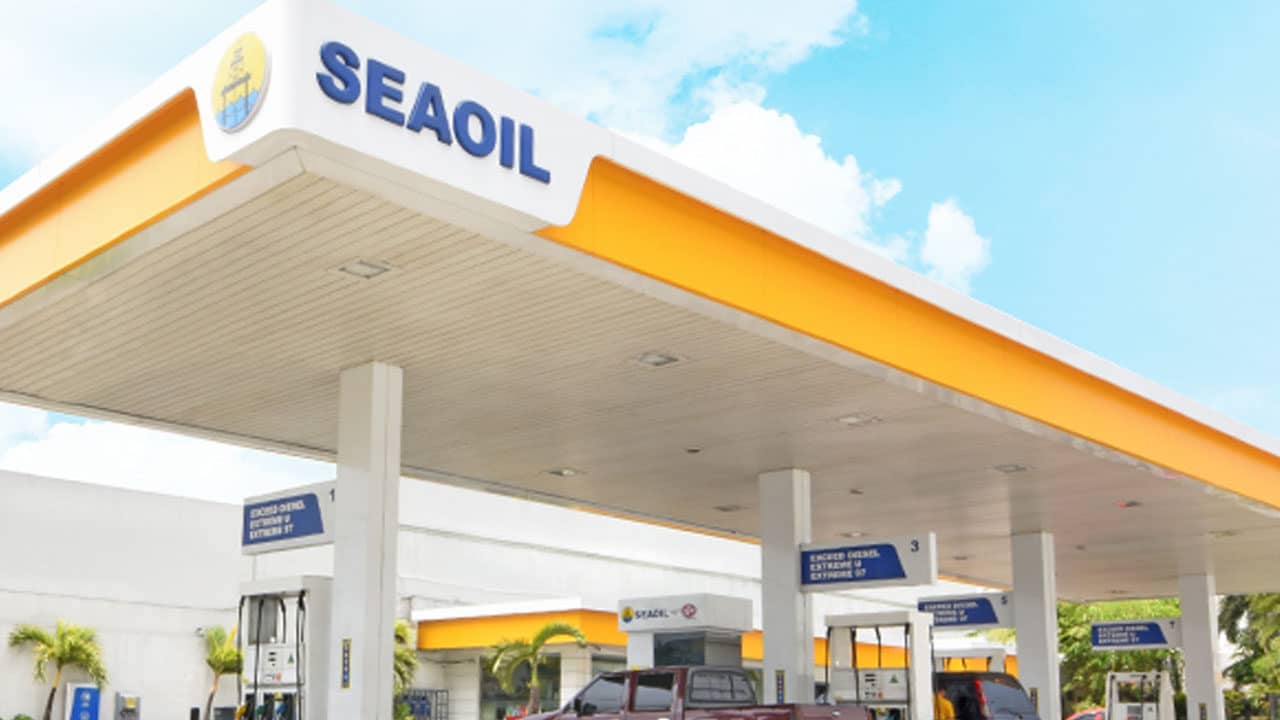 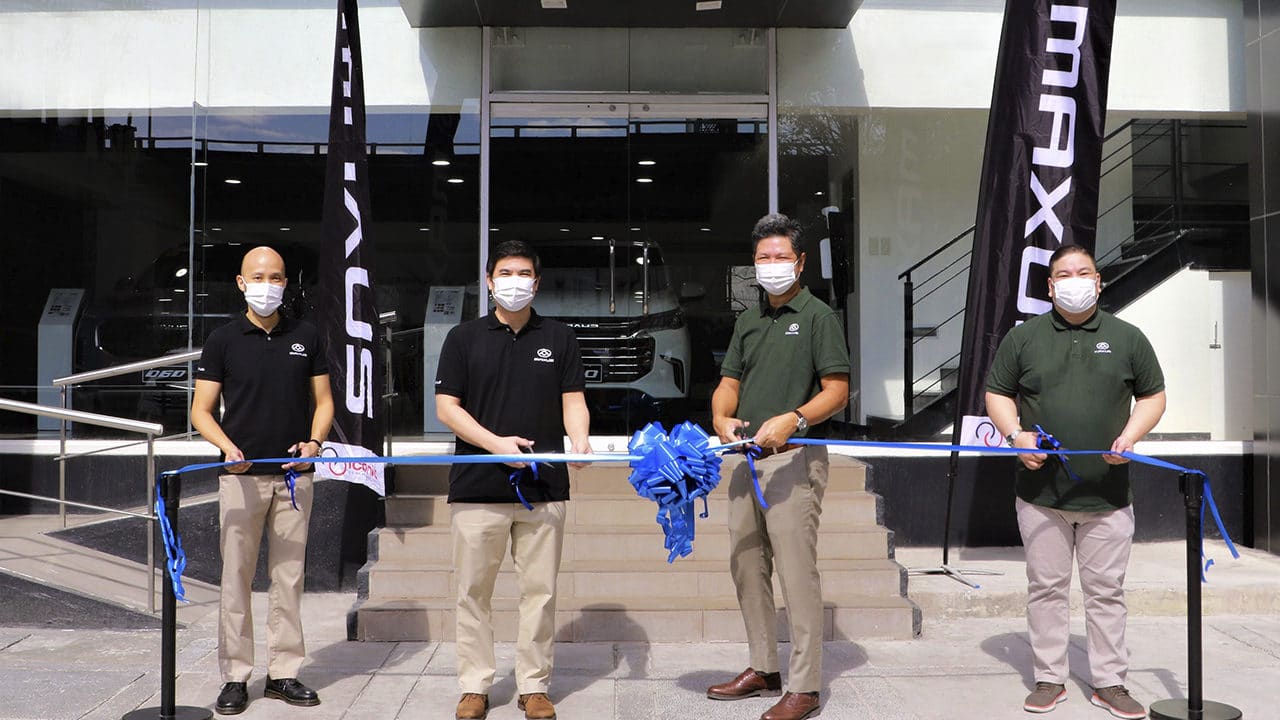 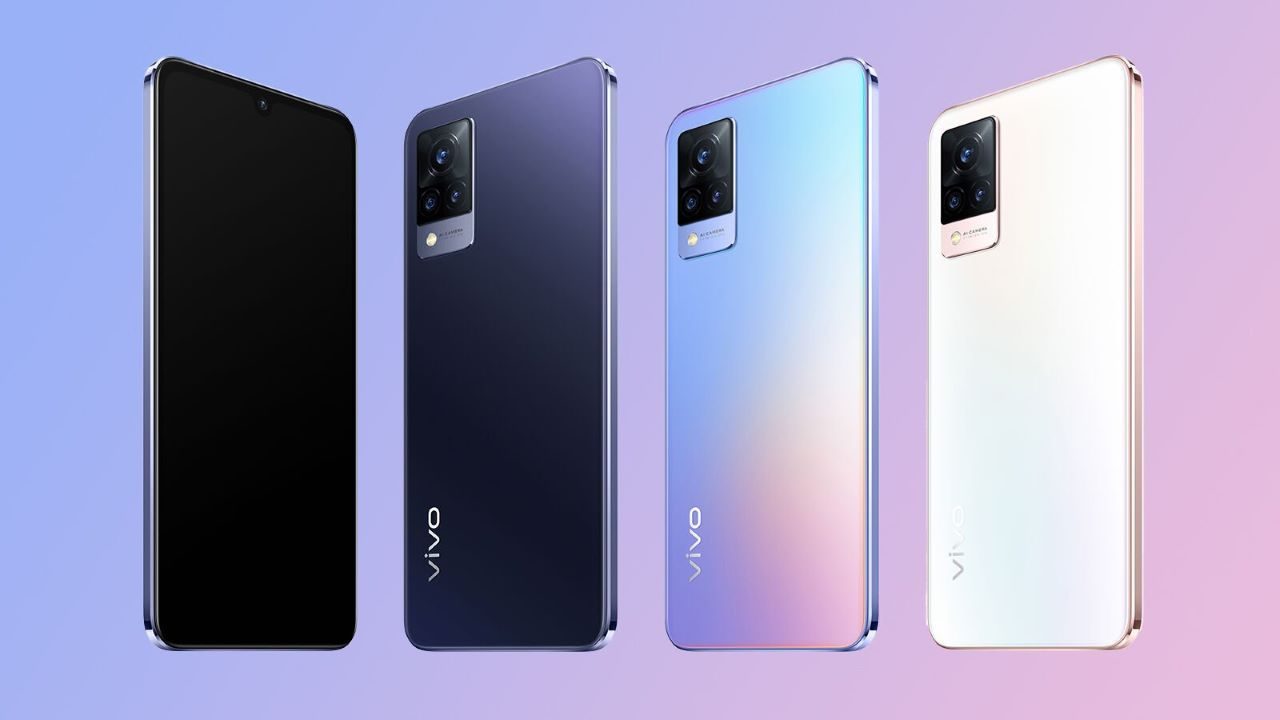 Get next-level selfies with the new vivo V21 series 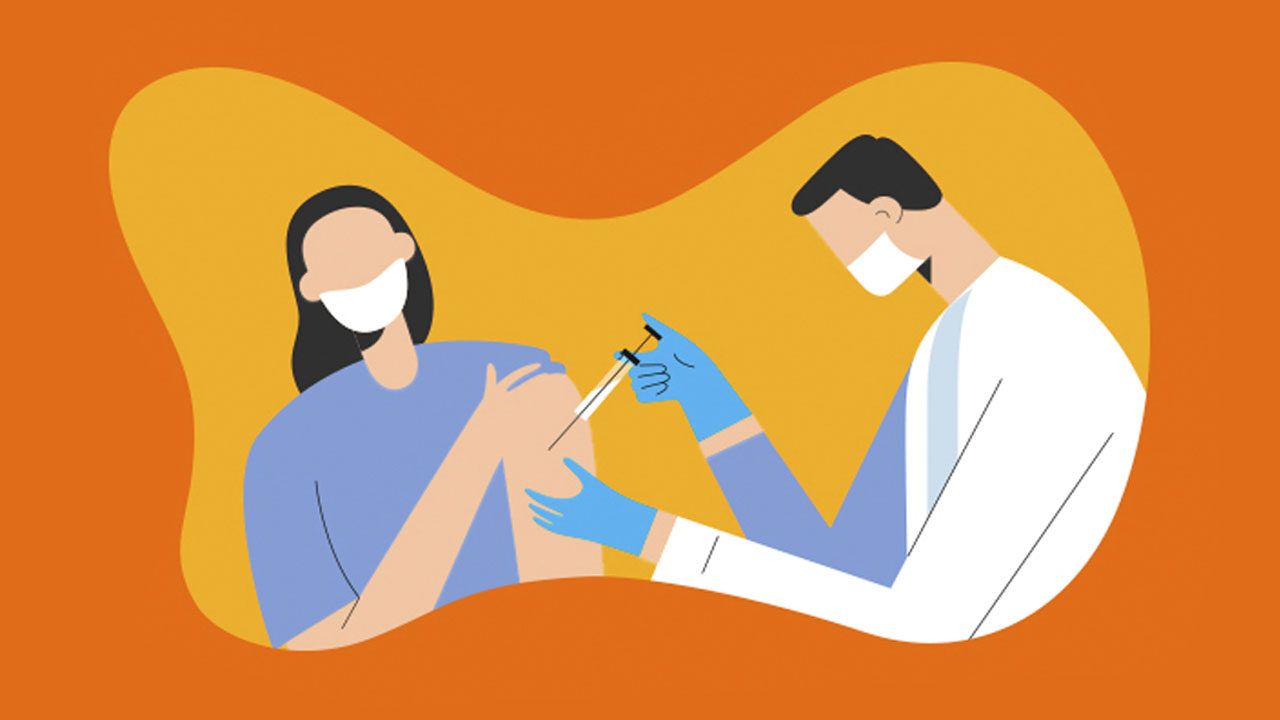