CES may almost be over but not without Samsung introducing its new line of products. As expected, the company released its newest flagship line, the Galaxy S21 series and alongside these three new smartphones is the company’s newest true wireless offering, the Samsung Galaxy Buds Pro. 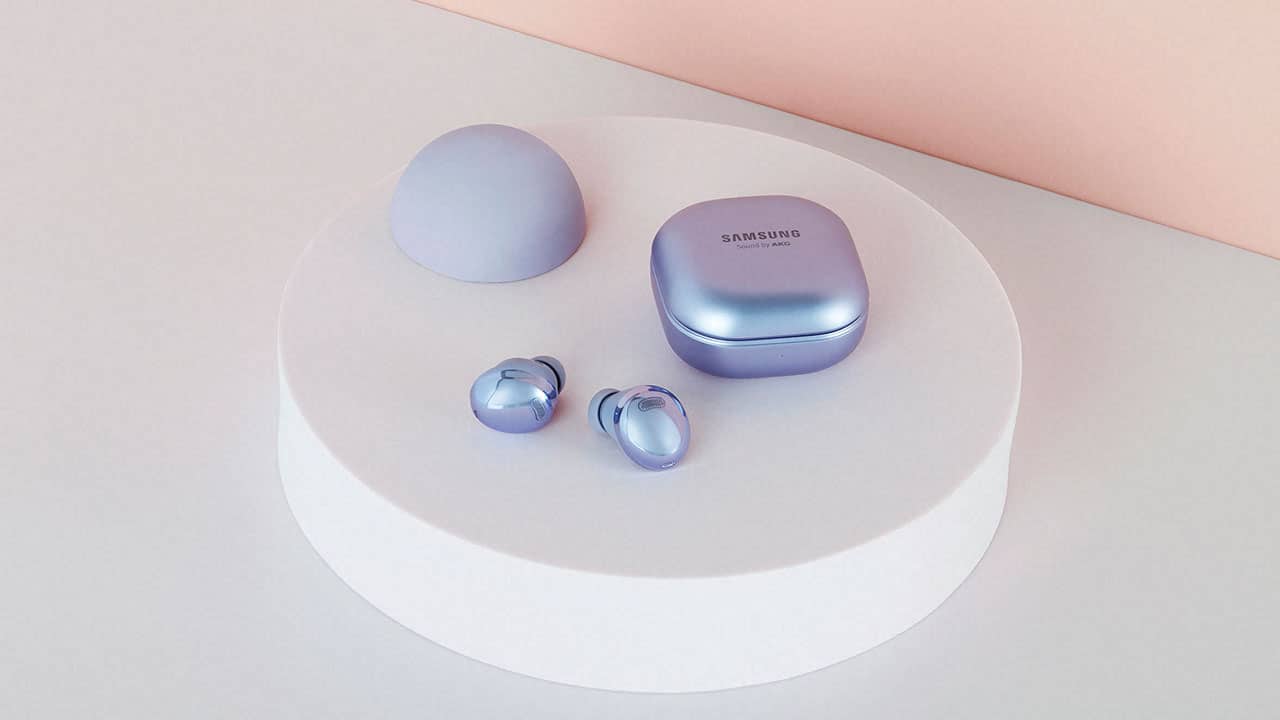 The new Samsung Galaxy Buds Pro adopts a couple of design cues from the previously released Galaxy Buds Live. We’ve still got that rather small rounded square charging case with its LED indicator light sitting at the bottom. But unlike the Buds Live, we aren’t getting a shiny bean-shaped earbud but a shiny pebble-shaped one instead. 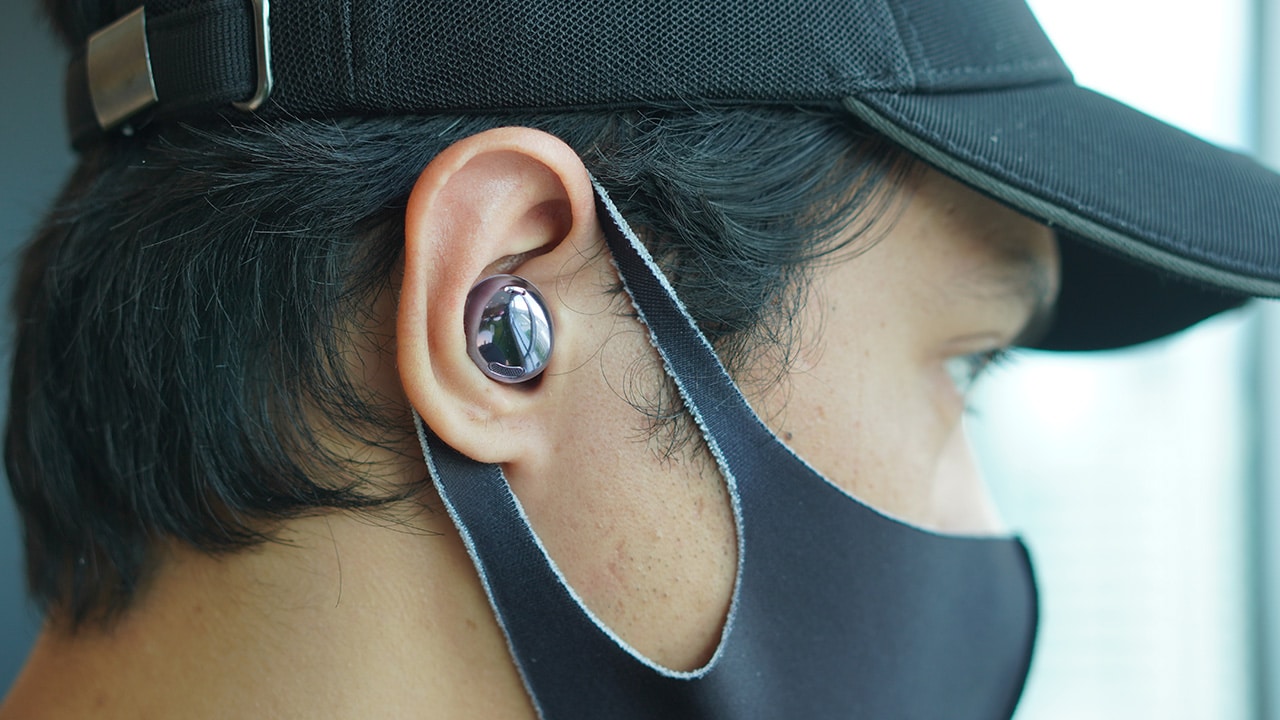 In our short time with the device, we found it provided a good, comfortable fit overall. Audio is delivered by a 6.5mm tweeter mated with an 11mm woofer. On-board is a 3-microphone system with Wind Shield sound technology for better vocal clarity. The buds also carry IPX7 water resistance so you won’t have to worry if the device gets wet. 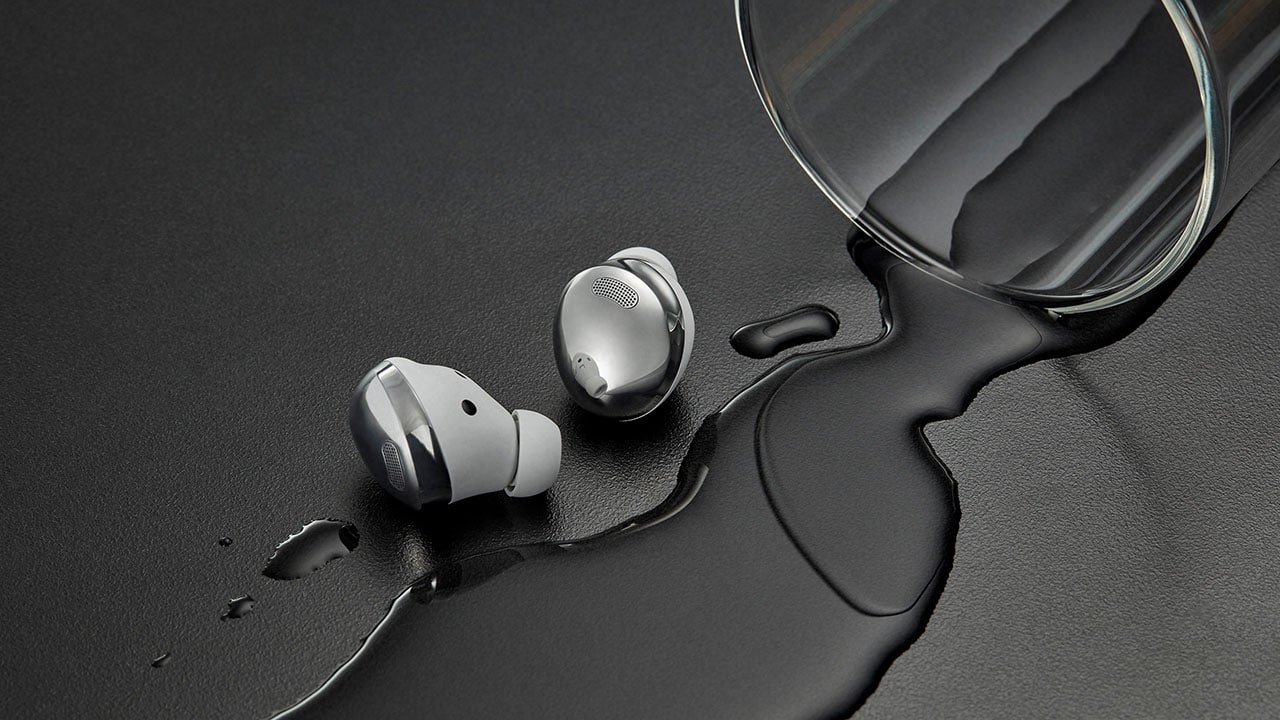 Samsung boasts of the Galaxy Buds Pro’s active noise cancelation that’s able to filter out up to 99% of background noise. The device also provides adjustments for its noise-canceling feature. You can, for example, lower the noise cancelation levels to low if you’re in a quieter environment. The Ambient sound mode, which lets in ambient noise, also has four levels of adjustment to suit all kinds of situations. 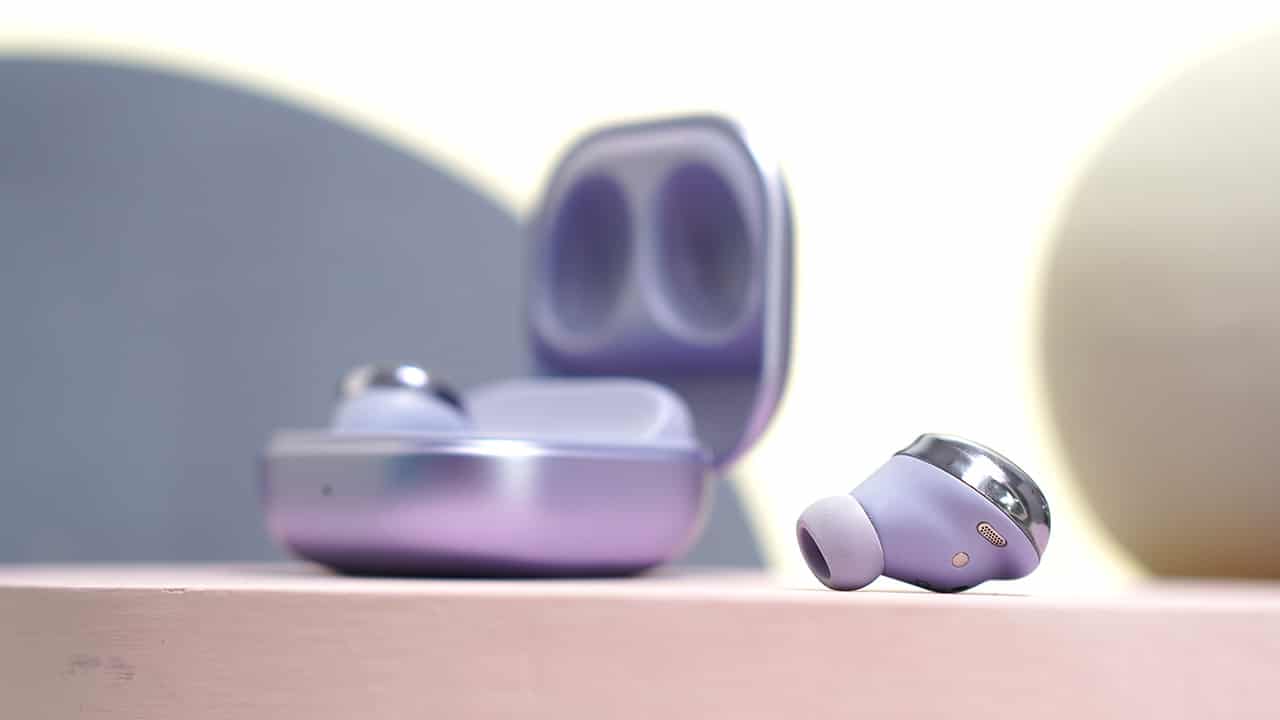 But a more exciting feature can be found on Samsung’s newest true wireless earbuds, the Intelligent Active Noise-canceling. By combing both ANC and Ambient sound technology, the Galaxy Buds Pro is able to intelligently and automatically switch between modes. The Galaxy Buds Pro can detect when one is speaking or being spoken to and will switch to ambient sound so the user can hear voices. Once the device detects that the conversation has finished, it will then switch back to noise cancelation and bring back the audio or music volume to the last setting.

We were able to put this to the test and can verify that the intelligent switching between modes does work. We’re not just sure how this will play out with prolonged usage or how much faster is the battery being drained when this feature is on. 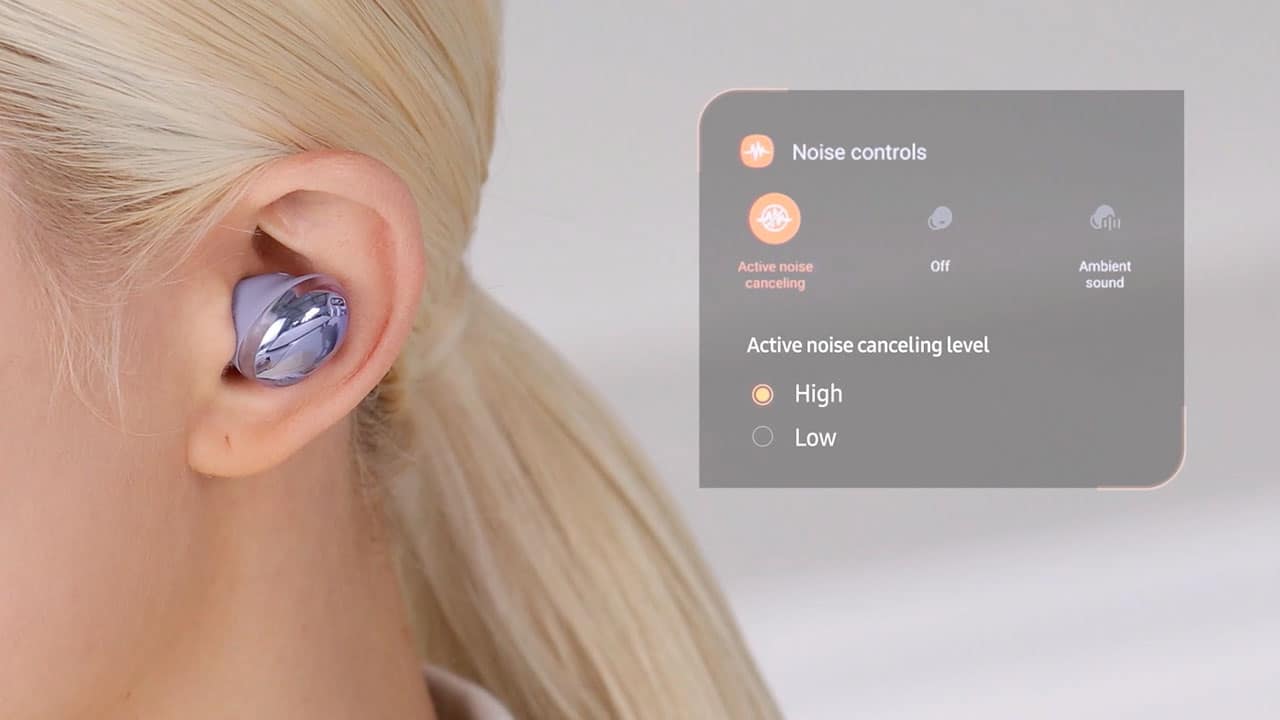 We found this to be a very convenient feature. The buds weren’t able to detect just voice but also loud sounds or disturbances which will possibly be helpful in certain situations. Noise cancellation can be turned on via the Galaxy Wearable app, widget, Bluetooth settings, or even Bixby voice commands. 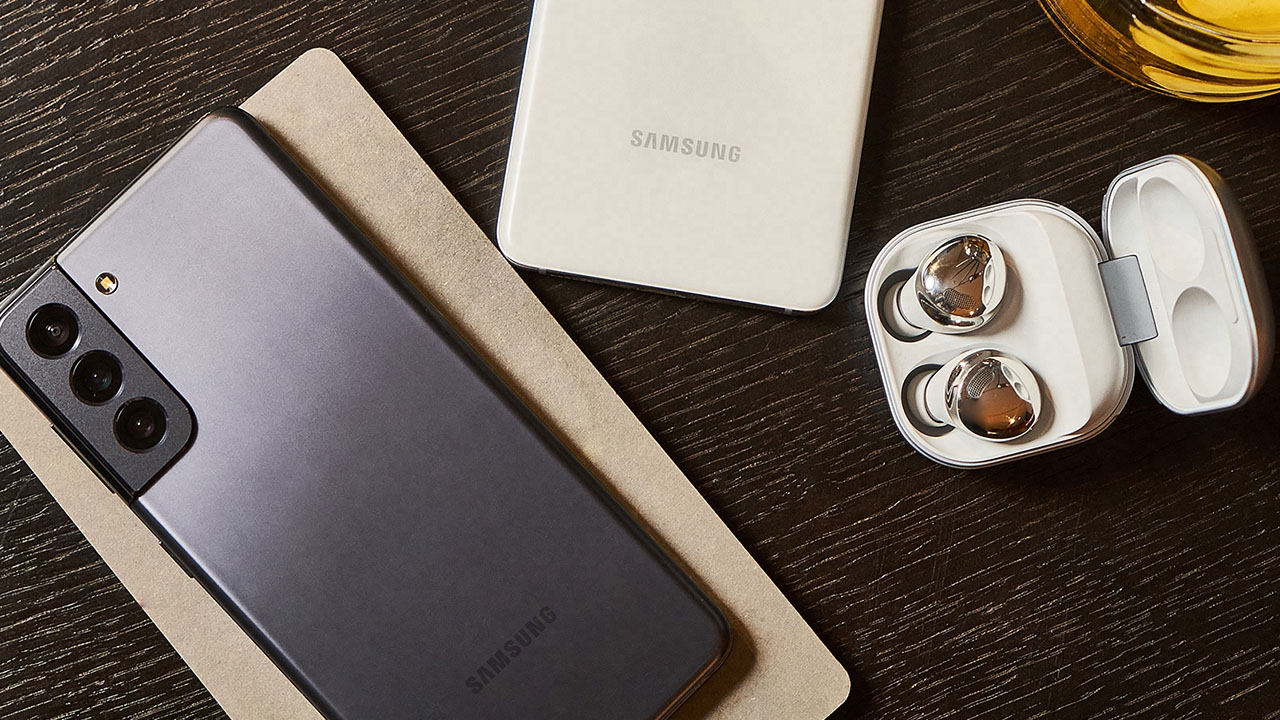 The Galaxy Buds Pro also offers an Auto Switch feature exclusive to the Samsung Galaxy ecosystem. As the name suggests, the Galaxy Buds Pro will be able to seamlessly switch its connection between active Galaxy devices. If you’re watching on a Galaxy tablet, for example, and you get an incoming call from your Galaxy phone, you simply have to answer the call and the earbuds will automatically switch its connection to the phone. Once the call ends, it will switch back its connection to the tablet and you can continue watching. 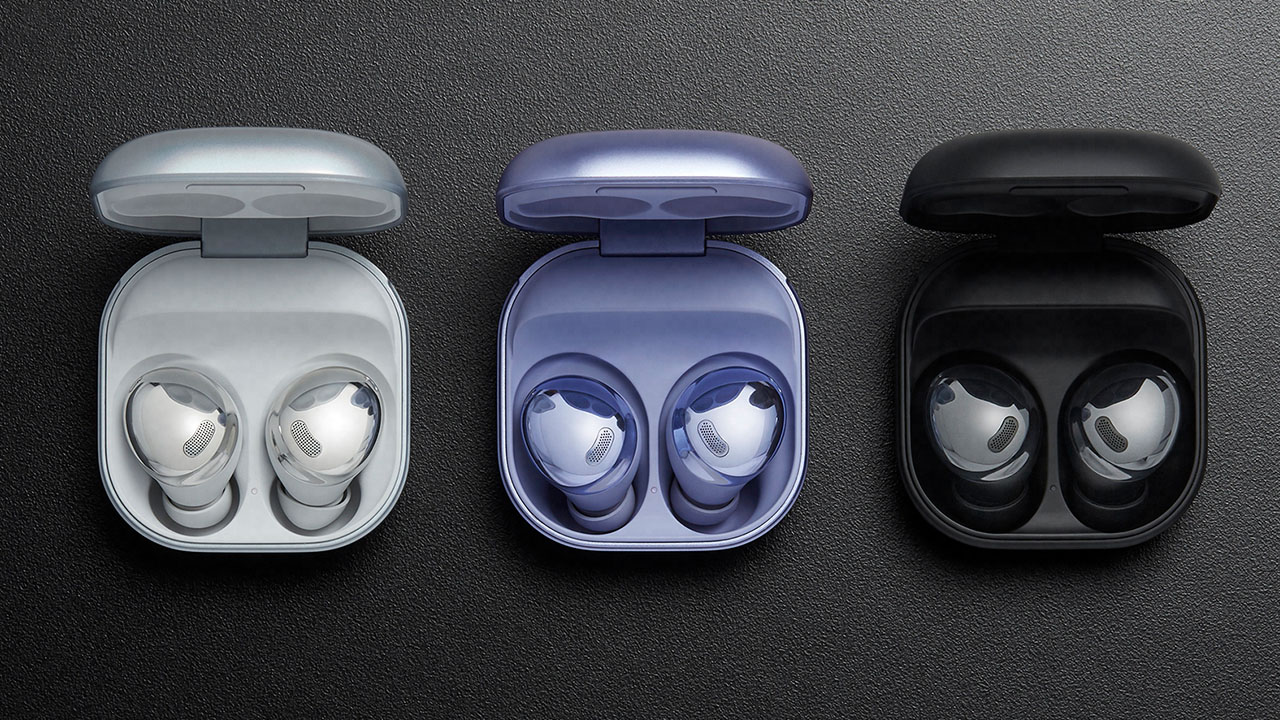 Samsung says the Galaxy Buds Pro can provide one-hour playtime with a 5-minute charge. Additionally, it will be available in three different colors. It’s a promising device but we need to spend more time with it before we can give our verdict.

If you have any questions about the device, just jump on the comments section and join the discussion. 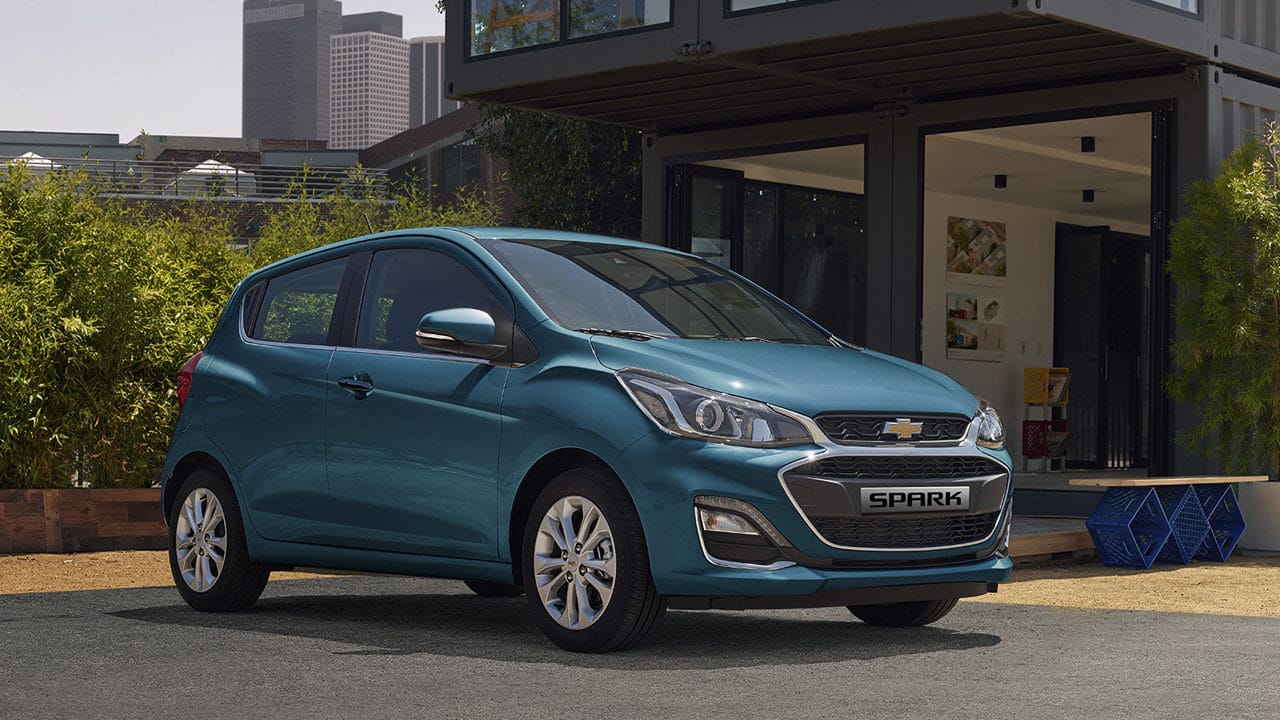 Chevy PH offers discounts and low DP for its Trax, Spark, and more 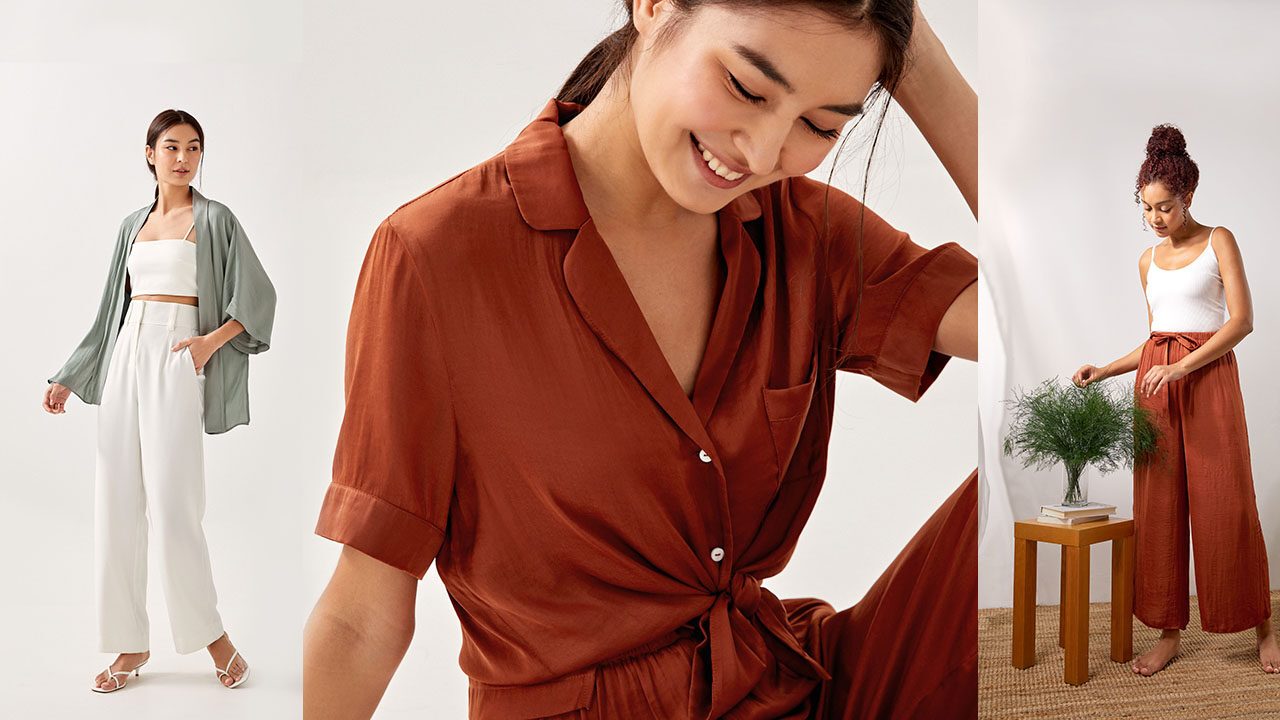 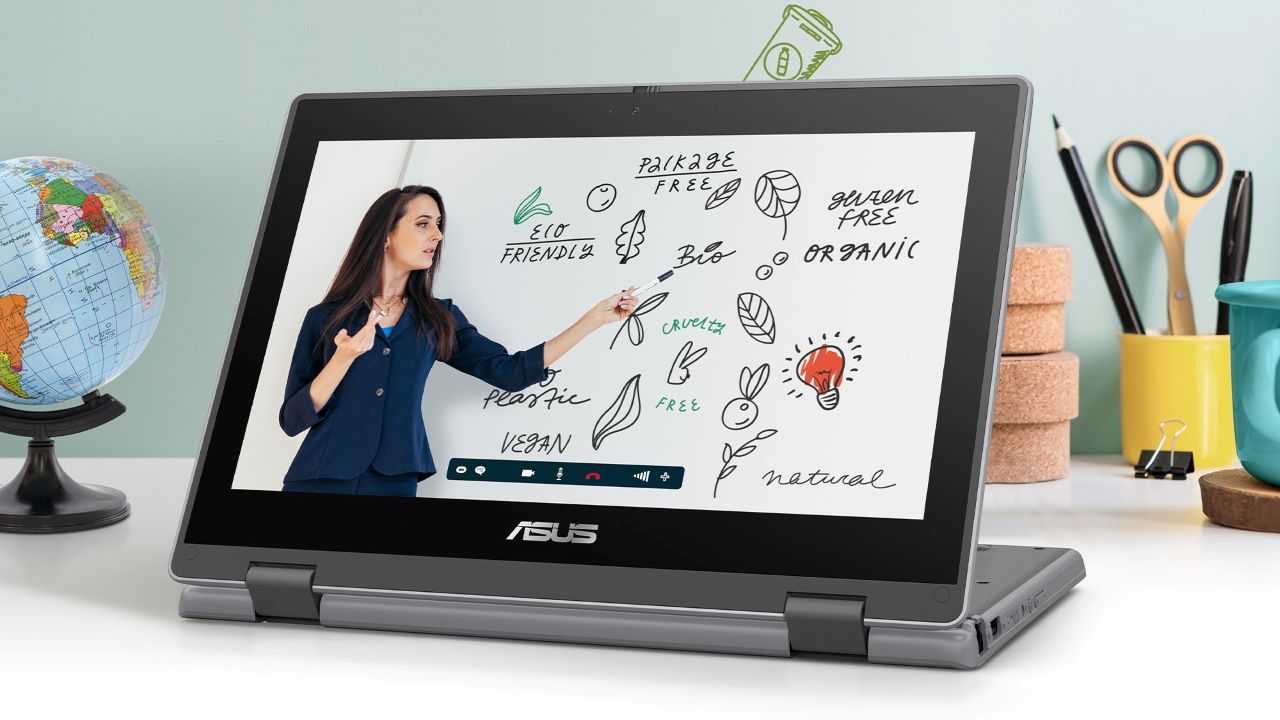 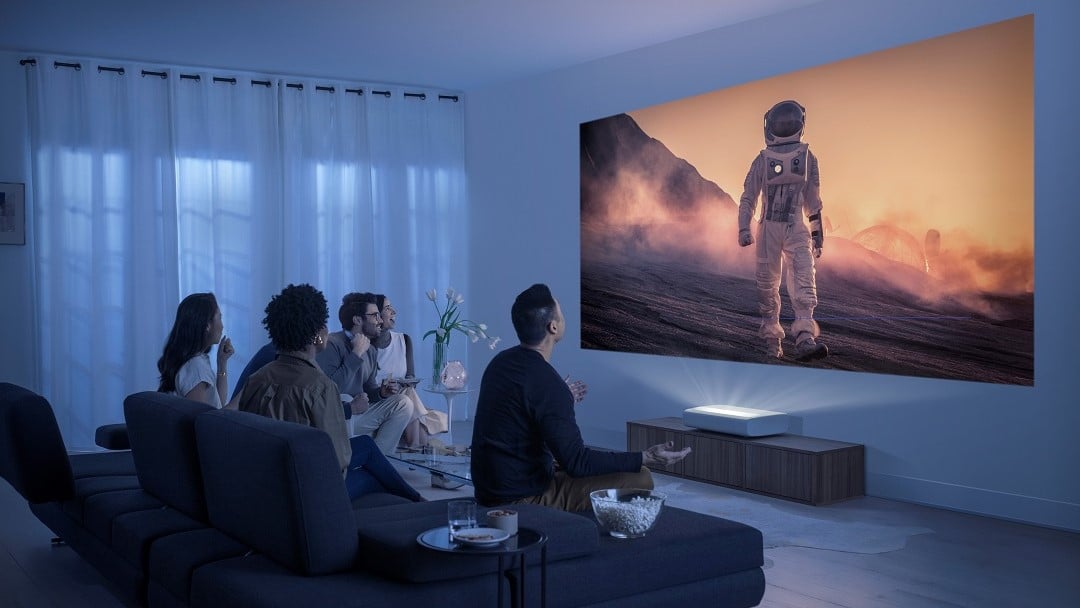 A guide on picking the best Samsung TV for you 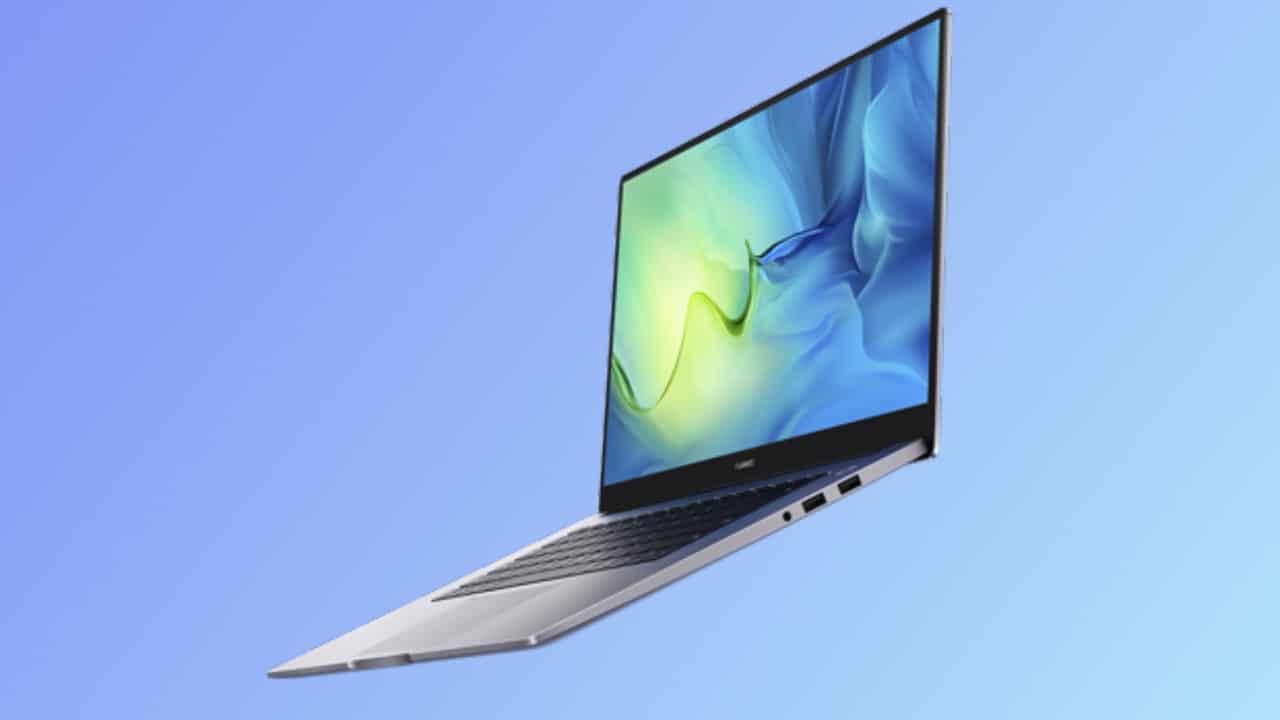 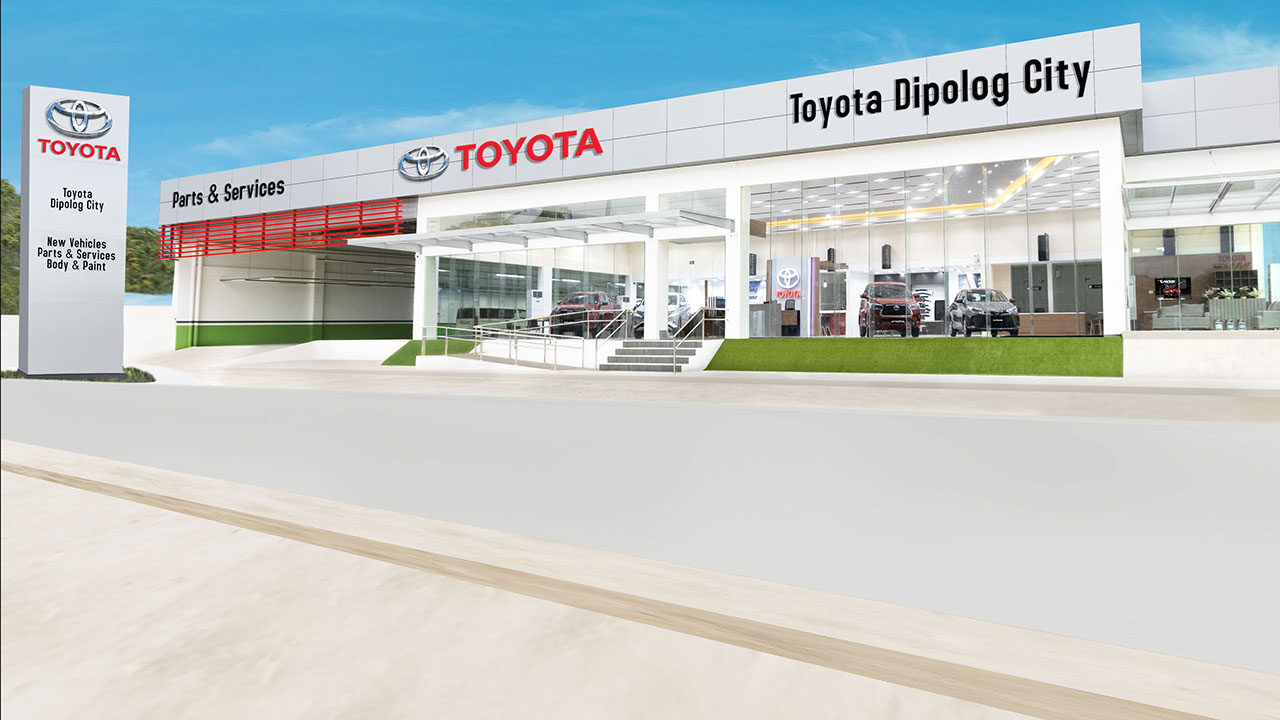